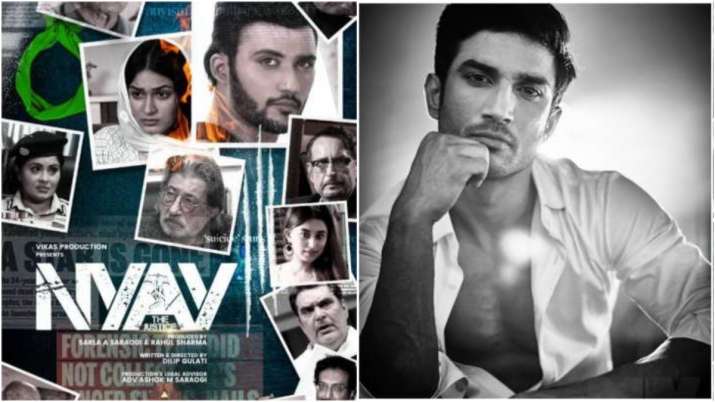 The Delhi High Court has again denied a stay on the movie ‘Nyay The Justice’ based on Sushant Singh Rajput’s case. Advocate Vikas Singh battled for an injunction however the judge said no relief was granted to Sushant Singh Rajput and hence the film is ready for release. ‘Nyay The Justice’ is written and directed by Dilip Gulati, produced by Sarla A. Saraogi and Rahul Sharma.

“We believed justice would be served through the system and we are very happy with the verdict. We have always mentioned that this film is not being made to ride on the events and make money, but we wanted the truth to come out and justice being served,” producer Rahul Sharma told IANS.

He further added, the film will release once the theatres are reopened.