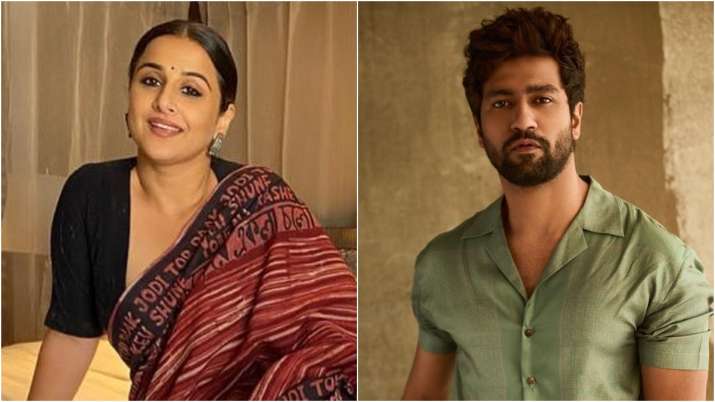 The Tokyo 2020 Olympics has begun and while the Games may look different this year in the middle of a pandemic, there is a lot for us Indian fans to cheer for. Did you know that this year India has sent its largest ever contingent to compete at the Olympics? What’s more, we have some of the very best athletes in the world—many of whom you may have never heard of, but who have smashed records, broken barriers and defied expectations in every way imaginable—representing India at the Games. Our favourite Bollywood celebrities have joined the Indian Olympic Fan Army.

Taking to Instagram, Vidya Balan says that the more she learns about our Indian Olympics athletes, the bigger a fan she becomes. We couldn’t agree more!

The award-winning actor and “Superfan” Vicky Kaushal calls on his followers to join the Indian Olympic Fan Army just like he has and let the athletes know “what Indian fans are made of.”

With so many talented athletes in the Olympic contingent, like Deepika Kumari who is the number 1 archer in the world, “Fan banna toh banta hai” says the Mismatched actor & VJ, Rannvijay Singha.

Author, actor and producer, Twinkle Khanna talks about how she is inspired by weightlifter and “girlboss” Mirabai Chanu. If you don’t know her, you should watch the video below. Obviously, we have become fans!

Need more inspiration? Tune in to the Olympics action and watch athletes give their all on the biggest stage for sports. Not many of us may have heard about them but they have never failed to make us proud. Now it’s our turn to back them and become their fans!