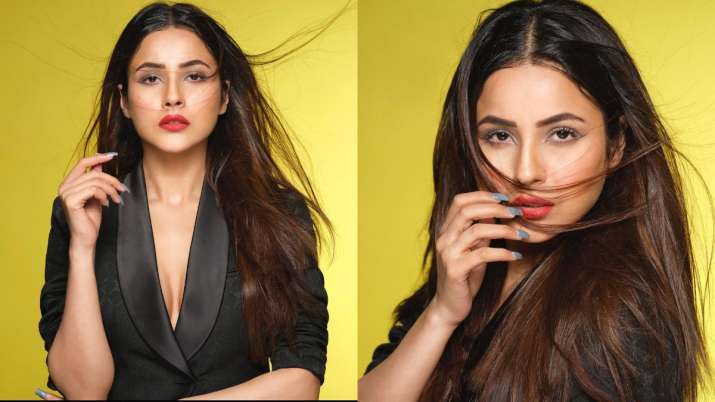 Shehnaaz Gill, ever since her participation in Bigg Boss 13 has been impressing her fan following. Her fame and her rise to becoming one of the most loved celebrities on social media is commendable and she’s set the internet ablaze with her candid personality and adorable looks. As Shehnaaz hasn’t made any post on social media for a few days, her fans have started to miss their Punjab Ki Katrina Kaif.

Since there hasn’t been any update from Shehnaaz. This has left fans wondering where she is. Netizens started to tweet for her and ‘Where are you Shehnaaz’ is trending on Twitter.

One of the fans wrote, “Shehnaaz now this is double over limit?  Where are you shehnaaz? Why you are not active on social media?  Atleast post some beautiful pictures or some reels.  Now we are missing you.”

As the fans cannot wait to see their favourite celebrity, a couple of days ago OTT giant Voot announced a one-hour documentary on them titled, ‘Silsila SidNaaz Ka.’ And on Thursday, it finally got released online and made fans go gaga.

The movie is dedicated to the adorable and modern-day fairy tale of Sidharth Shukla and Shehnaz Gill from Bigg Boss 13. It is basically a combination of all their unseen clips from Salman Khan‘s show. The announcement of its arrival was made by Voot on Twitter as they wrote: “You wanted it and we got it! Bola tha na kuch dhamakedaar hone wala hai. If you are happy and you know it, say #SIDNAAZ! #SilsilaSidNaazKa is streaming now only on #Voot. Music by: @rcr_rapstar.”

Speaking about Sidharth, he was last seen in Broken But Beautiful 3 while Shehnaaz will also be making her movie debut in the film Honsla Rakh which also stars Diljit Dosanjh and Sonam Bajwa in leading roles.