Jay Bhanushali, Monalisa open up on their roles in ‘Dhappa’ 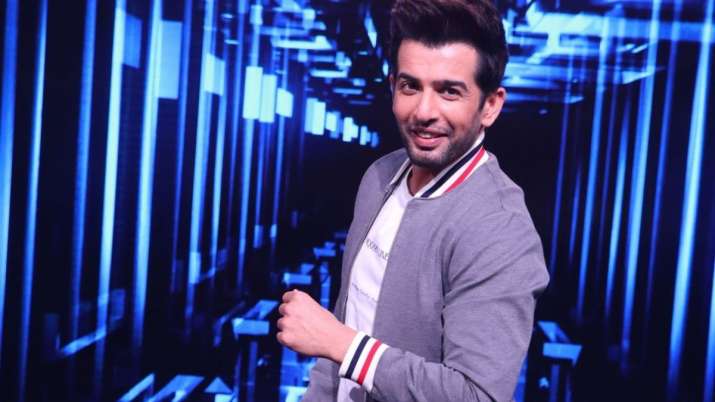 Actors Monalisa and Jay Bhanushali will soon be seen in the anthology series titled “Dhappa”. As the series explores lives of five couples, the actors talk about their part in this ‘modern take on love’.

Monalisa who is known for her performances in shows like “Bigg Boss 10” and “Nach Baliye”, is quite elated about her first time Hindi web series. She is playing the role of a married woman, “Meera”.

Revealing more about her character she says: “This is my first Hindi web series. ‘Dhappa’ is a modern take on the idea of romance and love. I liked the show’s novel approach towards small town love stories and the humour that lies in such situations. I play Meera, a married woman who unknowingly steps beyond the societal boundaries of relationships causing a lot of comic turmoil in her life.”

Actor Jay Bhanushali plays a character from a small town in the series.

He says: “Unlike a lot of us who live in big cities, those in smaller towns need to be extremely careful about how and when they express their love. I am part of a story bringing out this situation in a manner that will leave the viewers in splits.”

“Dhappa” is a comedy-drama anthology with five different stories of couples who go to extreme lengths to hide their romance from their relatives.

Actress Smriti Khanna will be seen playing the role of Kavita. Giving a brief description of her story, she says: “The story highlights a relatable situation and breaks stereotypes in a manner that audiences will find quite humorous.”

The show will start streaming from August on Hungama Play.