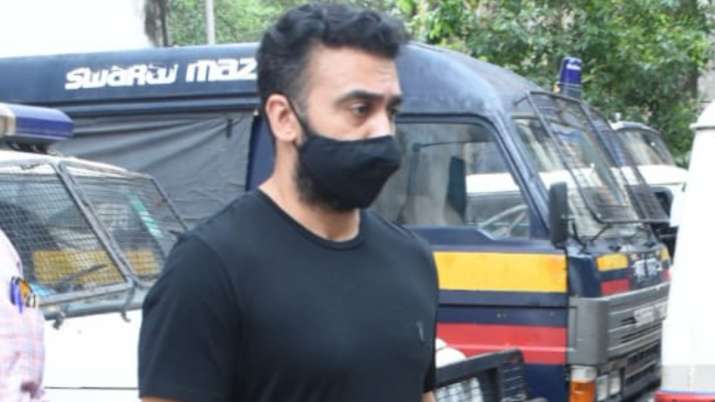 Apart from the producers of his company, actress Gehana Vasisth, have also been named by the actress in new FIR. The case will now be transferred to the Property Cell to investigate.

Meanwhile, the Bombay High Court on Tuesday said it cannot pass any order granting urgent relief to businessman Raj Kundra, arrested in a case of alleged production and distribution of pornographic films, without first hearing the prosecution. Justice A S Gadkari directed the police to file its affidavit by July 29 in response to a petition submitted by Kundra (45) challenging his arrest in the case.

The businessman has been booked under Indian Penal Code Sections 420 (cheating), 34 (common intention), 292 and 293 (related to obscene and indecent advertisements and displays), and relevant sections of the IT Act and the Indecent Representation of Women (Prohibition) Act. The police have also claimed to have found 51 obscene videos during searches at his office.