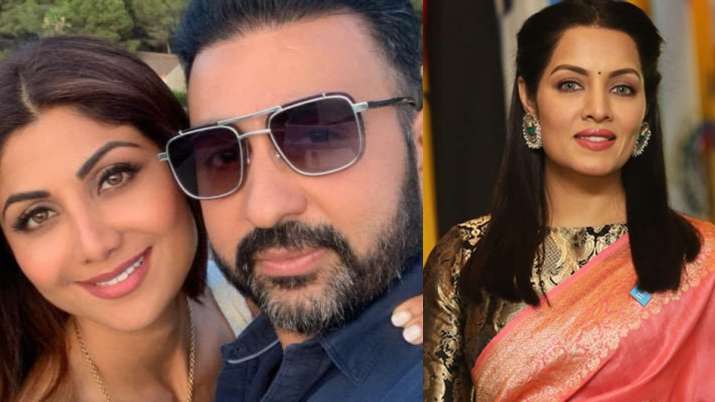 Businessman Raj Kundra was arrested by Mumbai Police on July 19 after being booked for alleged production and distribution of pornographic films through apps under relevant sections of the Indian Penal Code and the Information Technology Act. One of these apps where adult content was streaming is called HotShots. The app had future plans and was hoping to rope in many Bollywood actresses including Neha Dhupia, Celina Jaitly, Kim Sharma, Arshi Khan, Gizele Thakral, Scarlet Rose, Nora Fatehi, Barbara Mori. However, Celina’s spokesperson refuted all such rumours.

Her spokesperson revealed that she was approached for Shilpa Shetty’s JL Streams app but she couldn’t join it.

The spokesperson told ETimes, “Celina was approached for Shilpa Shetty’s app JL Stream, which is a decent influencers’ app for professionals. She wasn’t approached for HotShots; she even doesn’t know what it is all about. Since Shilpa is a good friend of Celina and they share a warm and friendly rapport, she was invited to join”.

Disclosing about Shilpa Shetty’s JL Streams app, the spokesperson added “No, Celina’s commitments did not allow her to join the app when it was launched. Not just Celina, many other B-town actresses were approached to be part of this app.”

The businessman has been booked under Indian Penal Code Sections 420 (cheating), 34 (common intention), 292 and 293 (related to obscene and indecent advertisements and displays), and relevant sections of the IT Act and the Indecent Representation of Women (Prohibition) Act. The police have also claimed to have found 51 obscene videos during searches at his office.