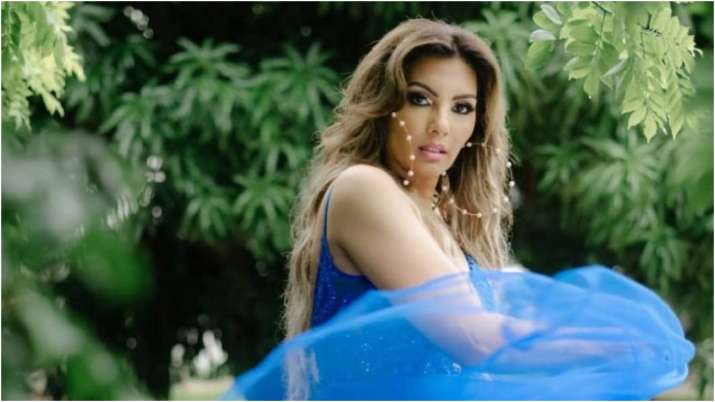 Meanwhile, the Mumbai crime branch has lodged a fresh FIR in connection with a pornography case and named producers of businessman Raj Kundra’s company as well as actress Gehana Vashishth in the new case, a police official said on Wednesday.

The case was registered by the crime branch’s property cell at Malwani police station on Tuesday after an actress approached the police and alleged she was forced to shoot for a pornographic film for the HotShots app.

The First Information Report (FIR) was registered under various Indian Penal Code (IPC) sections, including 420 (cheating), 392 (punishment for robbery), 393 (attempt to commit robbery), and provisions of the Indecent Representation of Women (Prohibition) Act and the Information Technology Act, the official added.

Raj Kundra, husband of Bollywood actress Shilpa Shetty, was arrested by the crime branch on July 19 in a case related to alleged creation of pornographic films and publishing them through apps.

The 45-year-old businessman, who was on Tuesday remanded in judicial custody for 14 days, earned at least Rs 1.

Kundra has contended that the films made by him, which the police claimed to be pornographic, did not depict direct or explicit sexual acts.

Ayushmann Khurrana says ‘Lucky that I chose acting as my profession’