Indian Idol 12: Neha Kakkar will not be a part of finale 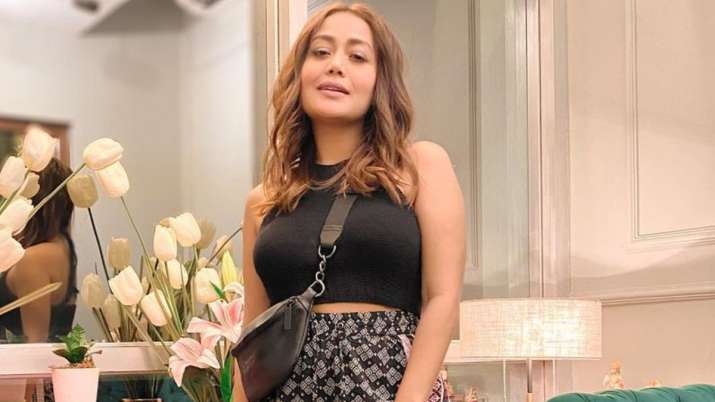 Sad news for Neha Kakkar fans! As the music reality show Indian Idol 12 is nearing its finale, reports revealed that the singer will not be seen in the stated episode. Neha was seen judging the music show till May 2021, but later her sister-singer Sonu Kakkar stepped in her place to judge the show.  According to TOI, Neha has been judging Indian Idol for the past seasons and wanted to take a break.

“Neha has been judging Indian Idol for the past seasons and wanted to take a break. She has worked hard for many years and achieved a lot. She now wanted to spend some quality time with her husband Rohanpreet. That is one of the reasons why she did not continue judging Indian Idol after the team returned to Mumbai. Her sister Sonu has taken over and she will continue on the show till the end.”

This season of television’s most popular singing reality show Indian Idol has been creating a lot of buzz. Makers are leaving no stone unturned to make the show a huge success. The show is currently judged by Himesh Reshammiya, Sonu Kakkar and Anu Malik. It is anchored by Aditya Narayan. The show airs on Sony TV at 9.30 pm on Saturday and Sunday.

Meanwhile, Neha recently shared that she has become the ‘most followed Indian musician’ on Instagram with 60 million followers. Neha took to her Instagram and shared a video with her fans celebrating the milestone. Along with the clip, she also penned a long note, thanking her fans and followers for showering her with all the love.