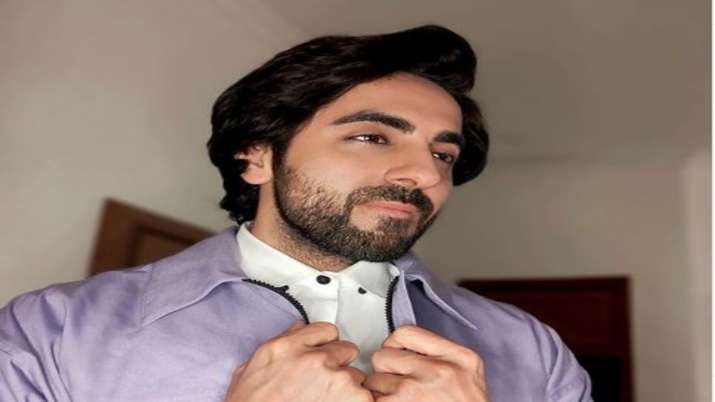 Actor Ayushmann Khurrana has become the face of entertainment, his films come with assurance and are based on social messages, but little did you know that the actor once decided to move on from films after delivering 3 back to back flop films. On Quickheal ‘Pinch By Arbaaz Khan Season 2’, Ayushmann graced the show with his presence and he along with the host Arbaaz had a blast. Ayushmann answered back all his trollers with a smile and it was the funniest possible way. Ayushmann agreed that social media has become important in today’s time, but he also feels that artists have minimised their surprise element, the mysterious value of them with the emergence of the digital world.

Arbaaz applauded the ‘Article 15’ actor’s achievement of being named among the 100 most influential people of 2020. He further appreciated the fact that Ayushmann has changed the dynamics of ‘Heroism.’ Apart from being an actor, Ayushmann is also an excellent singer, composer, and book writer. Arbaaz brought few user comments about the actor’s book, ‘Cracking the Code: My Journey in Bollywood’.

Ayushmann owned the moment by slamming trollers and further shared that after giving three consecutive flops, the actor had decided to go back to Chandigarh, and during that time, he penned down his journey. He further added that it was during that period, “nothing was working for him”, he had decided that if not for films he would work on his music band Ayushmann Bhava, he would sing on birthdays, write books, or entertain people in any other way. But he would continue being an artist.

Speaking about his love life with wife Tahira Kashyap, Ayushmann revealed how after Tahira’s chemotherapy when her hair started re-growing in a curly way, he called her ‘Harish’ after the 90’s actor Harish who had curls.

Apart from the heart-to-heart conversation, the episode was loaded with fun as Arbaaz and Ayushmann played ‘social media dum charades’ and they both aced it equally.

Mizoram Urges Centre To Intervene For Lifting Blockade By Assam