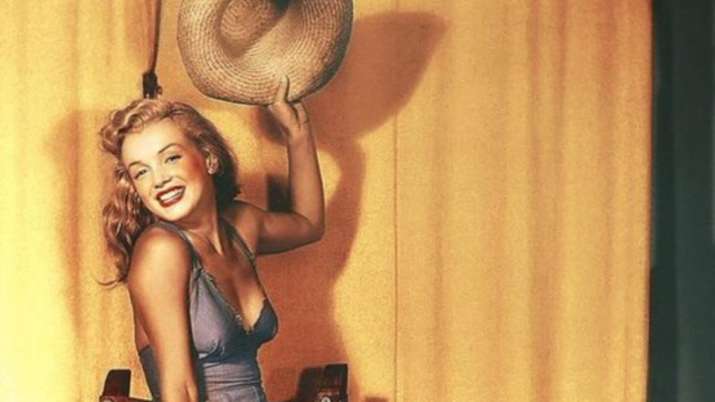 Actress Ana de Armas starrer “Blonde”, which is a fictionalised telling of Hollywood star Marilyn Monroe’s life will now release in 2022. Directed by Andrew Dominik, who also adapted the novel by Joyce Carol Oates, “Blonde” was one of the year’s most anticipated films by industry insiders and consumers, reports variety.com.

A specific release date in 2022 has not been set yet and is slated it to release on Netflix.

In development since 2010, actresses like Jessica Chastain and Naomi Watts were once attached to the project.

Cuban actor de Armas has been a rising star in Hollywood for the past few years with memorable roles in “Blade Runner 2049” and “Knives Out,” for which she received a Golden Globe nomination.

Netflix has an avalanche of projects waiting in the wings for awards consideration, many of which are undated but expected to drop in the calendar year.

It includes the directorial debuts of Halle Berry titled “Bruised”, Rebecca Hall’s “Passing”, Jeymes Samuel’s “The Harder They Fall” and Lin-Manuel Miranda’s “Tick, Tick Boom!”, among many others.