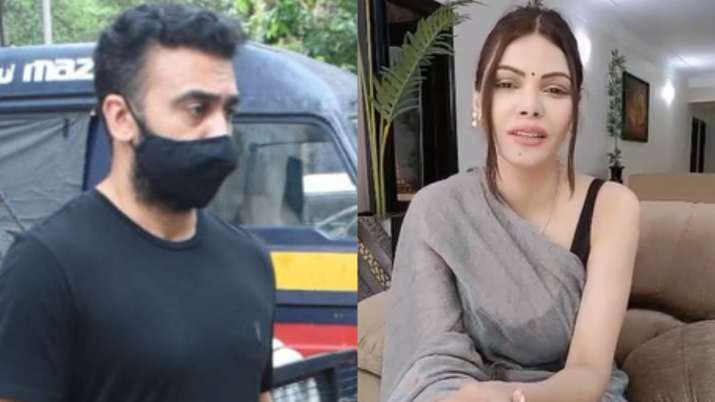 According to ETimes, Sherlyn had appeared before the Mumbai Crime Branch’s Property Cell to record her statement in connection with the aforementioned case. She had issued an FIR against Raj in April 2021 of sexual assault.

In her complaint, the actress revealed that in early 2019, Sherlyn alleged that Raj Kundra started kissing her even though she resisted. Reportedly, the businessman landed at her place over an argument related to a text message.

She also claimed that she did not want to get involved with a married man or mix business with pleasure. To which Shilpa Shetty’s husband told her his relationship with his wife was complicated and he was stressed most of the time at home.