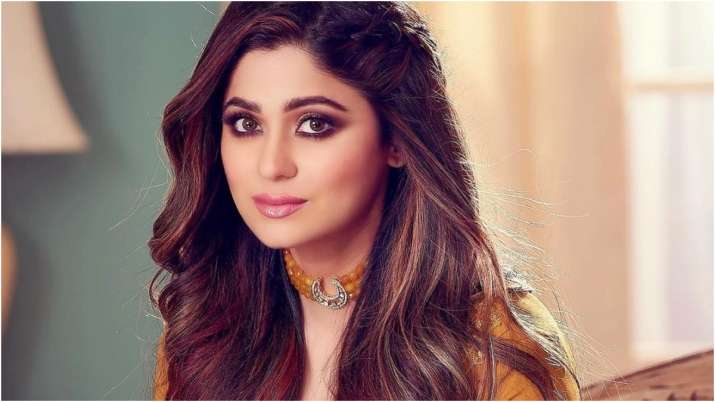 “Sometimes the strength within you is not a big fiery flame for all to see.. it is just a tiny spark that whispers ever so softy.. “You got this .. keep going “ .You can’t control how other people receive your energy (sic),” she wrote alongside a selfie, adding, “Anything you say or do gets filtered through the lens of whatever personal issues they are going through at that moment .. which is not about you. Just keep doing your thing with as much integrity and love as possible.”

Soon after her post, a number of users trolled the actress and asked her about Raj Kundra. A user wrote, “Where is your Jija Ji (brother-in-law), did you hear about her?” Another said, “They gona Troll you in..3..2..1.”

Many also came in support of the actress. While Mouni Roy posted heart emojis on the post, a user said, “So so true . As you said yesterday. This too shall pass.”

Shamita wrote, “All the best my darling Munki for the release of your film Hungama after 14 years. I know you’ve put in a lot of effort into this one… the entire team has! love you and with you ALWAYS. You’ve gone through a lot of ups and downs in life and one thing I know for sure… You’ve emerged stronger… this too shall pass, my darling. All the best to the entire team.”

On the work front, the actress made her entry in the world of web series with “Yo Ke Hua Bro” and “Black Widows”. She will soon be seen in director Sushrut Jain’s upcoming film “The Tenant”.