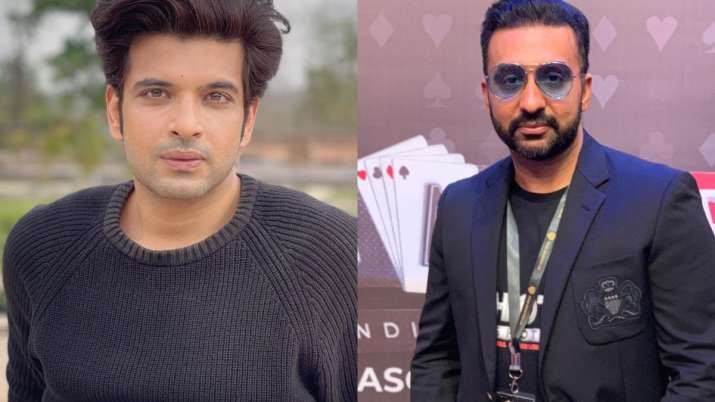 Businessman Raj Kundra is in judicial custody for 14 more days after his bail plea was rejected by Mumbai Court. He was arrested on July 19  in a case of alleged production and distribution of pornographic films through apps. While he is undergoing investigation, TV actor Karan Kundrra has been facing social media flak after being mistaken for Raj Kundra. The Yeh Rishta Kya Kehlata hai actor revealed that people are writing nasty comments on his posts. At first, he took it as a joke, but now things are getting serious.

Raj Kundra told ETimes, “My friends in the US brought this error to my notice. I also found people writing nasty things to me on my social media pages. Initially, I took it as a joke, as this confusion has been a part of my existence for a long time. People write ‘Karan Kundra’ for Raj Kundra and even use my name to refer to him as Shilpa Shetty’s husband. But it went out of hand when they started using my name and picture in reports related to the pornography racket.”

He added, “In fact, I woke up to a tweet stating that ‘Karan Kundra’ was arrested last night for creating pornographic content. I immediately called up my parents, relatives, and friends to inform them about coming across such reports or messages, which had nothing to do with me. I even posted a story on my Instagram account in order to bring the error to everyone’s notice. Till now the confusion was only limited to social media with people commenting on my posts writing, ‘Porn kyun banaata hai?’ I didn’t mind it in the beginning, but it became serious when people started commenting on it. There are people who don’t know that we are different individuals and believe these stories.”