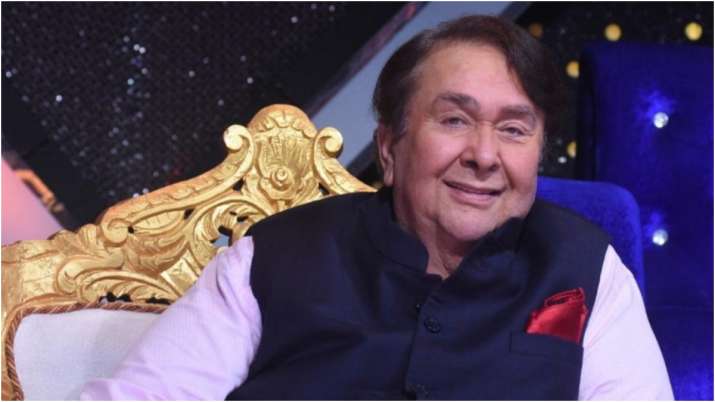 This weekend Indian Idol will present an evening filled with nostalgia, entertainment and a lot of anecdotes as the singing reality show will be celebrating a Randhir Kapoor Special episode. The contestants will be celebrating the legacy of the veteran actor by singing his chartbuster hit songs. As the show inches towards the finale week, the contestants will be gearing up and giving mind-blowing performances. Also, in this special episode, Randhir Kapoor’s grandson, Taimur Ali Khan will be sending a special gift to his grandfather.

After the adorable gesture, Randhir Kapoor said he feels grateful and he loves his grandkids more than his daughter Kareena Kapoor Khan and Karisma Kapoor.

“Thank you very much for sharing this with me, thank you very much. After the shoot, I will directly go and meet him. Just like how every grandparent loves their grandkids more (asal se zyada sood pasand hai), similarly, I love my grandchildren more than Karisma and Kareena. Because they are my grandkids,” he said.

In the special episode, host Aditya Narayan along with the judges Anu Malik, Sonu Kakkar and Himesh Reshammiya will be seen enjoying the company of Randhir Kapoor and the performances that the contestants put forth.

Indian Idol Season 12 will premiere on Saturday and Sunday at 9:30 pm on Sony Entertainment Television