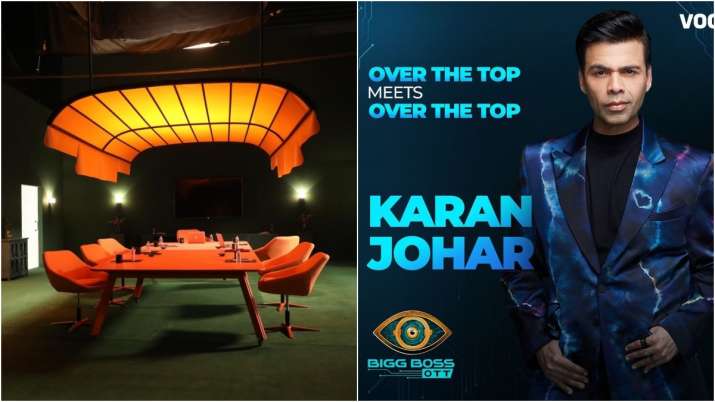 Bigg Boss OTT is right at our doorsteps now. The reality show which will be by filmmaker Karan Johar is already making buzz among the audience and now that the first pictures from the sets have emerged, fans can’t stop talking about it. Giving away some details of the house this season, the photos reveal how Bigg Boss OTT house will look like.

In the images, a large table can be seen in a room with green walls and huge windows. The windows have posters of huge skyscrapers, giving a false impression of the outside world. Take a look: 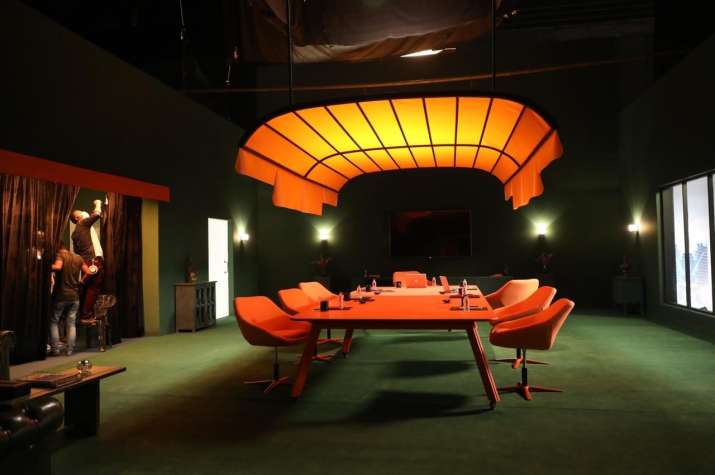 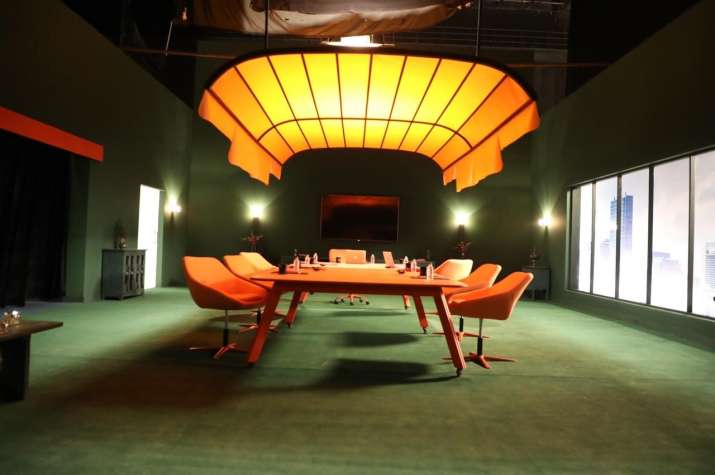 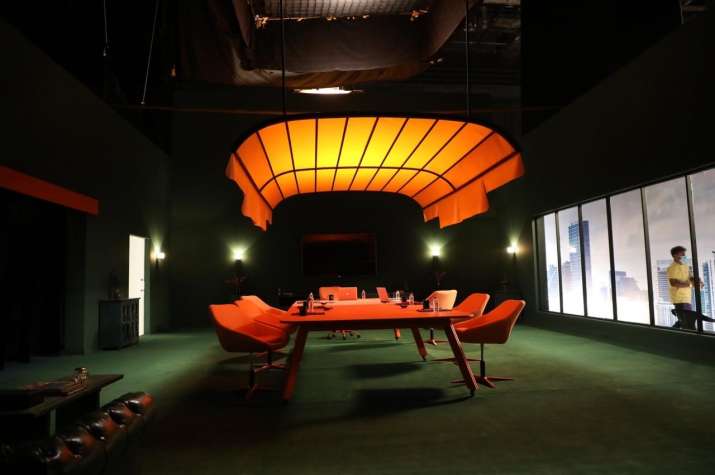 For the unversed, Karan will anchor the drama for the six weeks run of “Bigg Boss OTT”, which premieres on August 8 on Voot. After the completion of the digital exclusive, the show will move seamlessly into Colors with the launch of Season15 of “Bigg Boss”.

Talking about the show, Karan said, “My mom and I are huge ‘Bigg Boss’ fans and wouldn’t miss it for a day. As a viewer, it keeps me hugely entertained with dollops of drama. For decades now, I have always enjoyed hosting shows and now with ‘Bigg Boss OTT’… it will surely be over-the-top.”

The filmmaker added that his mother, Hiroo Johar’s dream has come true.

“‘Bigg Boss OTT’ will undeniably have a lot more sensational and dramatic (content). I hope I can live up to the audience’s and my friends’ expectations, make Weekend Ka Vaar with the contestants an enjoyable affair in my own style and up the ante on the entertainment quotient. Wait for it!”