Manoj Bajpayee laughs off Sunil Pal’s barbs, suggests he takes up meditation to deal with joblessness 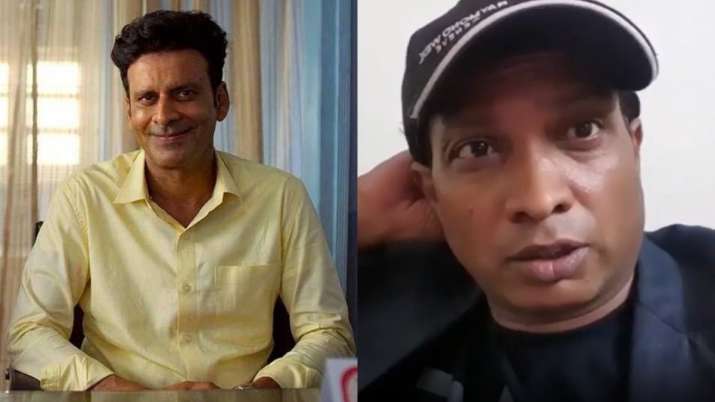 Bollywood actor Manoj Bajpayee couldn’t stop laughing after he heard about comedian Sunil Pal’s recent spikes against him. He also suggested that Sunil should take up meditation to deal with joblessness. Recently, while voicing his opinion on the Raj Kundra case, Sunil lashed out at Bajpayee and addressed him as ‘badtameez’ and ‘gira hua aadmi’.

While talking to Hindustan Times, Manoj reacted to Sunil Pal’s comments. After laughing for nearly a minute, he said, “I understand people don’t have jobs. I completely understand. I have been in this situation. But in these kinds of situations, people should meditate.”

On the work front, Manoj Bajpayee will next be seen in Zee5’s Dial 100. Also, starring Neena Gupta and Sakshi Tanwar, the movie unfolds in one night where one call turns everyone’s lives upside down. The film will premiere on the streaming platform on August 6.