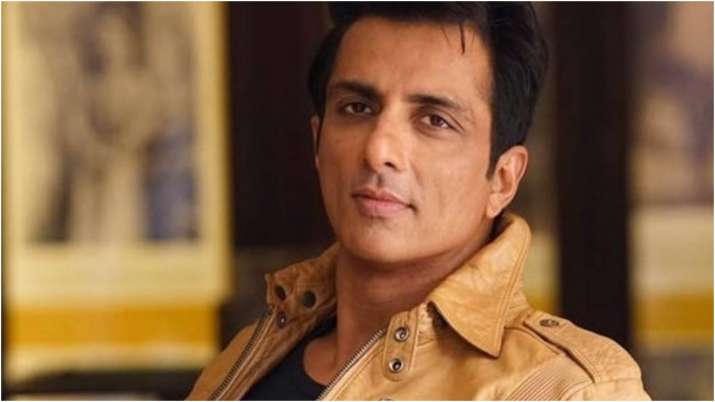 Sonu Sood, who transcended from reel villain to real-life superhero during the COVID pandemic turns a year older today.  The actor emerged as a hope for many people in distress during the pandemic when he stepped forward to help everyone in need. During the first wave of the pandemic, the actor arranged transport for migrants stranded at distant locations, whereas during the second wave, he actor has been arranging oxygen concentrators and other necessary equipment for Covid patients. People have been reaching out to him through social media in times of need. Owing to his humanitarian efforts, the actor also received some absolutely weird requests and responses. And Sonu Sood tackled these with absolute wit and humour. Sample some of these tweets:

When a fan broke TV set after watching his film

Recently, it was reported that a kid broke his television set after watching the actor being hit on the screen.  As per the report, the 7-year-old boy from Telangana’s Sangareddy became furious after watching a movie where Sonu Sood is shown to be hit by the hero. Angry that someone who saved the lives of millions was being hit, he broke the TV set into pieces. Taking to Twitter, Sonu reposted the news report along with a funny response, “Arrreee, don’t break your TVs, his dad is going to ask me to buy a new one now,” he wrote followed by multiple laughing emojis.

During the recently held WTC final, New Zealand skipper Kane Williamson‘s batting streak worried a number of Indian fans. They rushed to their ‘messiah’ Sonu Sood for help. Reaching out to the Bollywood actor, an enthusiastic cricket fan, took to Twitter requesting him to send Williamson back to Pavillion during the World Test Championship final.

The user wrote, “Hello @SonuSood, please Williamson ko pavilion bhej do.” Responding to the fan, the actor replied with absolute wit and grit as Ishant Sharma delivered the triumphant bowl. He tweeted, “hamari teem mein aise diggaj hain jo khud hee bhej denge. dekha, gaya naa (We have stalwarts in our team who will send him on their own.

When a user asked him to join politics

When a Twitter user suggested that he should enter politics now that he has a platform, Sood responded with an epic reply. “Platform par rajeenti hoti hai aur zameen par kaam (Politics happens on the platform, and work on the ground), he wrote in response to a user’s tweet which reads, “Aap bhi Rajneeti main aa jao sir ji , Platform to bana liya hai (sic).”

When Tweeple wanted Sonu Sood’s help to impress their girlfriends

As Sonu sood stepped up to help everyone, there were many who wanted him to help them impress their girlfriends and wives. While some wanted to gift them expensive phones some wanted Sood to airlift their wives here’s how he responded:

Lockdown was a tough tough time for many. after all, we all were stuck to our places with restrictions. Not allowed to go out even for basics for a huge deal for many. But some had other issues like liquor. A Twitter user put a rather strange request to the actor. He asked if he could help him in reaching a liquor shop as he has been stuck in his home. To this, the 46-year-old actor said while that might be a problem, he can try to help him reach home from the liquor store.