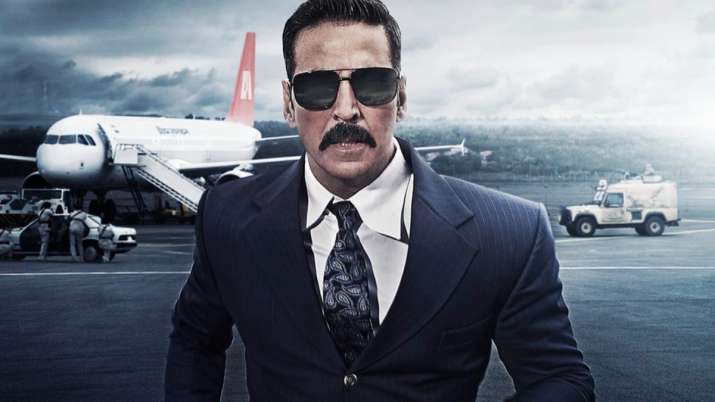 The makers of Akshay Kumar and Vaani Kapoor starrer Bell Bottom have finally fixed the release date of the film. The spy thriller will hit the cinemas on August 19 this year. The film has already been pushed forward multiple times due to the covid situation in the country. It was supposed to release on the big screen in July and now, it will release in August.

Taking to Twitter, Akshay Kumar treated his fans with a new motion poster of Bell Bottom and announced the release date. He tweeted, “Mission: To Entertain you on the BIG SCREEN… Date: August 19, 2021… Announcing the arrival of #BellBottom!”

Directed by Ranjit M Tewari, the film is inspired by true events. Akshay will be seen in a vintage action avatar as the film is set in the 1980s. Pooja Entertainment presents in association with Emmay Entertainment ‘Bellbottom’ Produced by Vashu Bhagnani, Jackky Bhagnani, Deepshikha Deshmukh, Monisha Advani, Madhu Bhojwani and Nikkhil Advani.

The spy thriller also stars Huma Qureshi and Lara Dutta.Lara will essay the role of former Prime Minister Indira Gandhi, who was in power at that time. Vaani will play Akshay’s wife in the film. ‘Bell Bottom’ was the first major Bollywood film to start and finish its shooting during the coronavirus pandemic. The film marks Vaani’s first collaboration with Akshay.

A tidal wave of relief seems to have hit trade circles after the release date was announced as the film is expected to banish the accumulated gloom of the past two years from theatres. Fans are already saving the date to savour this joyride of a lifetime and to relive all the magic, nostalgia and excitement of going to the movies again.

After Denial, Taliban Admits To Killing Afghan Comedian; Claims He Was ‘Responsible For Deaths’