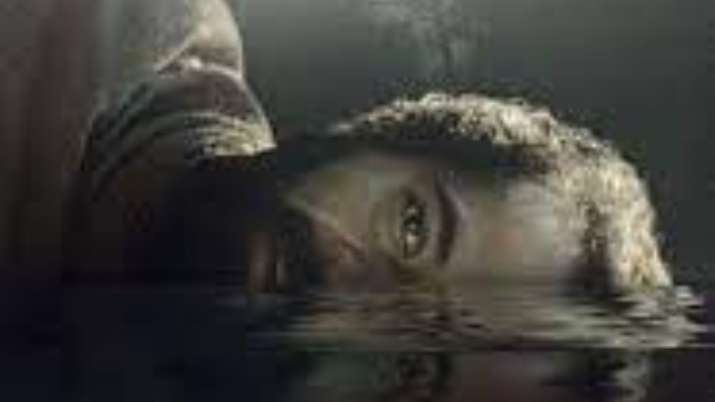 Debutante filmmaker Nithin Lukose”s feature film “Paka” and Ritwik Pareek”s “Dug Dug” are the two Indian films to have been selected for the 2021 Toronto International Film Festival. “Paka”, titled “River of Blood” in English, will be screened in the Discovery section, which showcases the first or second feature films of directors worldwide.

Set in Wayanad, Kerala, the movie presents a tale of a river that swells with the blood of two feuding families and a young couple that tries to overcome this hatred with their love.

Pareek”s “Dug Dug”, touted as a “musically infectious satire”, will also be screened in the Discovery section.

“In this striking and musically infectious satire, mysterious events in the wake of a freak motorcycle accident sow the seeds of a new religion,” the official logline, posted on the festival”s website, read.

The film has been shot by Srikanth Kabothu and edited by Arunima Shankar. Faizal Ahamed has provided the background score for the movie.

“Paka” had earlier won the best WIP project in the Work-in-Progress Lab of NFDC Film Bazaar 2020.

Lukose, an FTII alumni who previously worked as the sound designer on critically-acclaimed movies “Thithi” and “Sandeep Aur Pinky Faraar”, said he is delighted and honoured that his first feature film has been selected for TIFF programme.

“I was fascinated by the stories and myths my grandmother told me when I was young. ”Paka” is a manifestation of that fascination. The idea was to tell a universal story that can appeal to the global audience while keeping the film rooted in the cultural attributes of the remote village I grew up in and the people I love,” the filmmaker said.

“It”s a matter of pride that a regional film like our”s is getting a platform through a globally renowned festival like TIFF,” he added.

Kashyap, who boarded the project as a producer during its post-production stage, hailed the quality of movies coming out of Malayalam cinema.

“Malayalam cinema is at the moment leading India on the world stage and I am so grateful to be associated with it in a small way. ”Paka” is yet another powerful debut from a rooted new voice,” he added.

Rachakonda said he decided to back Lukose”s movie as he was impressed by his work as a sound designer on 2019 Telugu movie “Mallesham”.

“I decided to produce the script from one of the crew members who helped me make my directorial debut, ”Mallesham”.

“Of the four scripts narrated to me, I opted to produce Nithin”s, who helped me with sound design for ”Mallesham” because ”Paka” is a poignant story about people”s simultaneous capacity for love and cruelty that displays great depth and emotion,” the producer added.

“Paka” has been produced by Studio 99 Films in association with Alif Talkies Productions.

Other titles in the Discovery section include “A Banquet”, “Farha”, “As in Heaven”, “Scarborough”, “To Kill the Beast”, “The Game”, “Quickening” and “Wildhood”, among others.

The 46th edition of the Toronto International Film Festival will be held in a hybrid format with both in-person and digital screenings. It will run from September 9 to 18 this year.