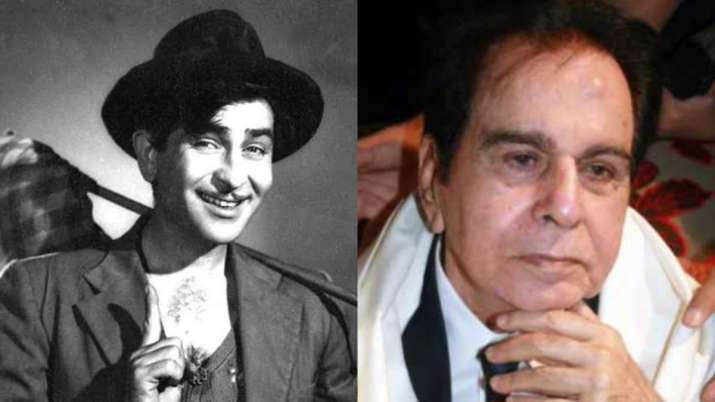 Heavy monsoon rains have damaged the ancestral houses of legendary Indian film actors Raj Kapoor and Dilip Kumar located in Pakistan’s Peshawar city. The houses, already in dilapidated condition, were taken over by the Pakistan government, which had declared them as national heritage and completed all the formalities to convert them into museums in their honour.

The rains inundated both the houses, which are already in shambles and damaged some parts, local people said. The Khyber Pakhtunkhwa Archaeology Department is yet to start the renovation work of the buildings, situated in Qissa Khwani Bazar area.

Torrential monsoon rains have triggered floods and landslides in several parts of Pakistan, including Islamabad. According to media reports, over 20 people died in rain-related incidents in Khyber Pakhtunkhwa (KP) province from mid-July. Peshawar is the capital of KP province.

For the unversed, earlier this year, Pakistan’s Khyber Pakhtunkhwa government approved the release of Rs 2.35 crore to purchase the ancestral houses of legendary Bollywood actors Dilip Kumar and Raj Kapoor located in the heart of this city and declared as the national heritages.

Raj Kapoor’s ancestral home, known as Kapoor Haveli, is situated in the fabled Qissa Khwani Bazar. It was built between 1918 and 1922 by the legendary actor’s grandfather Dewan Basheswarnath Kapoor.

Raj Kapoor and his uncle Trilok Kapoor were born in the building. Veteran actor Dilip Kumar’s over 100-year-old ancestral house is also located in the same locality.

The house is in shambles and was declared as national heritage in 2014 by the then Nawaz Sharif government.

The owners of the two buildings made several attempts in the past to demolish them for constructing commercial plazas in view of their prime location but all such moves were stopped as the archaeology department wanted to preserve them, keeping in view their historic importance.

Meanwhile, Kapoor passed away due to asthma-related complications in 1988 at the age of 63, while 98-year-old Kumar breathed his last earlier this month after a prolonged illness.