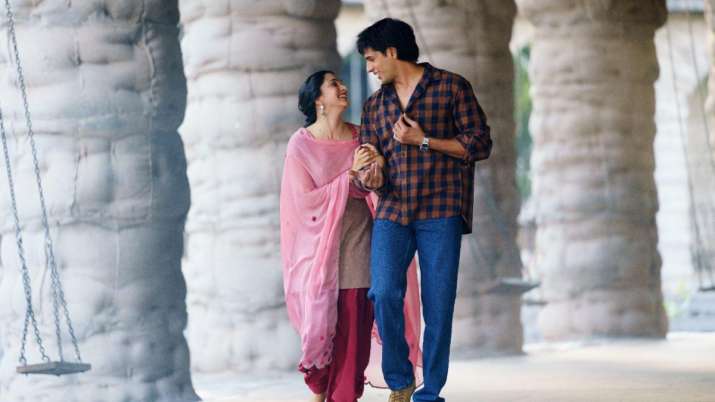 Bringing back the memories of Braveheart Captain Vikram Batra, the trailer of Amazon Prime Video’s much-awaited film Shershaah left everyone with goosebumps and with a sense of pride and patriotism. Keeping the excitement alive amongst fans, the streaming platform now released the first track from the film ‘Raataan Lambiyan’, which features the lead pair Sidharth Malhotra and Kiara Advani, who plays Vikram Batra and Dimple Cheema respectively, shown deeply in love. Raataan Lambiyan features soulful lyrics and a soothing composition by Tanishk Bagchi along with mesmerizing vocals by Jubin Nautiyal and Asees Kaur.

Taking to Instagram the lead actors announced the arrival of the song. On one hand where Kiara wrote, “It’s here!! Tell me if this makes your heart melt like it did to mine! #RaataanLambiyan out now link in bio! #ShershaahOnPrime releases on 12th August, only on @primevideoin.”

Sidharth, on the other, wrote, “Love like this is rare & for Capt. Vikram Batra (PVC) and Dimple, it lasted for more than just a lifetime! #RaataanLambiyan out now, swipe up on the insta story for the full song! #ShershaahOnPrime releases on 12th August, only on @primevideoin.”