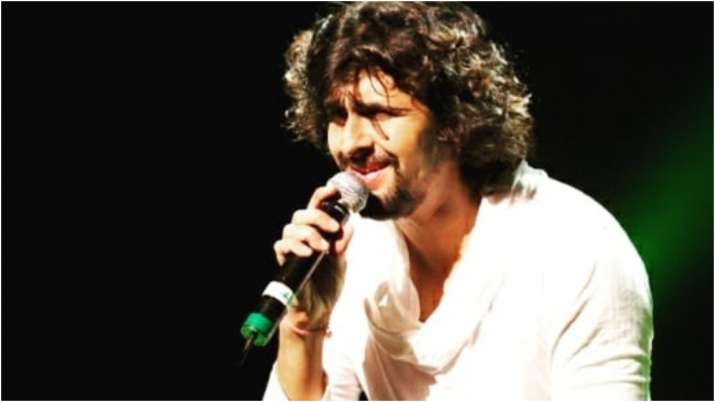 From signing on a stage with his father at the age of four to becoming Bollywood’s most popular contemporary playback singer, from collaborating with international pop stars like Britney Spears and DJ Avicii to winning multiple awards (including a National Award, two Filmfare Awards in Hindi and two Filmfare Awards South) Sonu Nigam has dazzled millions of music lovers across the globe. Singer Sonu Nigam turns a year older today. B-town celebs have taken to social media to wish for the melodious singing icon. While veteran singer Anup Jalota shared a heartfelt note for Sonu, singer Shaan posted a throwback picture of the two having a great time. Actor Suniel Shetty, filmmaker Anand Pandit were among others to wish Sonu on his birthday.

“Happy birthday #SonuNigam Wishing you a year full of love, happiness and memories, as delightful as your melodies. Stay blessed!” Suniel wrote on Twitter. Anup Jalota shared some old pictures with sonu and wished him on his birthday writing, “My heartiest wishes to the melodious singing icon #SonuNigam on his #birthday .Have a successful year filled with abundant glory and success. #HappyBirthday.

Meanwhile, Sonu Nigam has announced that he will be releasing his memoir soon. Talking about the book Nigam told IANS: “I remember a quote by George Bernard Shaw that I read in my English book in 9th Standard that said, ‘All autobiographies are lies.’ I strangely agreed with the reasoning behind it elaborated in that lesson. I never knew then though that there ever would come a time in my life when I would be asked to write mine.”

“It is a tough task to decide how much would one, or should one, reveal of one’s life. It’s exciting too, considering one actually gets to revisit the lanes and by-lanes of ever-so-personal, undisclosed details of one’s glorious life, and grin furtively at some of the most unfathomable experiences one is fated to go through.

“What I am going to go through while writing my autobiography sends chills down my spine honestly. Uncountable dynamics through a tedious, scandalous, emotional and spiritual life, need to be assessed and poured in the form of words. But I, on second thoughts, am sure my guts and courage will sail me through,” Nigam adds.