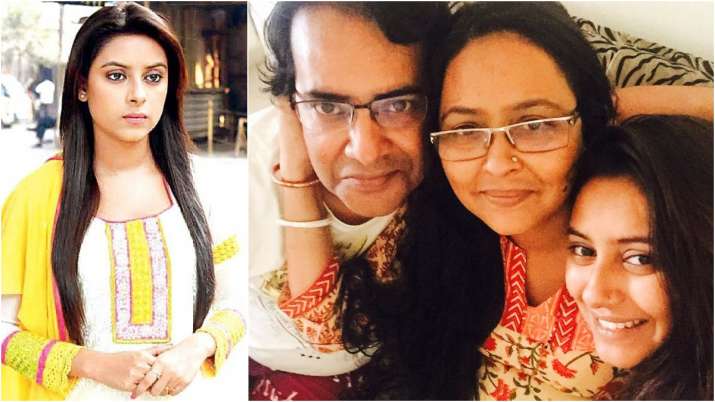 Late gained popularity as Anandi in the television show ‘Balika Vadh’. The actress allegedly died by suicide in 2016 after she was reportedly found hanging from a fan at her residence in Mumbai’s Goregaon area. Her then boyfriend Rahul Raj Singh took her to the hospital, where she succumbed. Later, her parents even filed a case against Singh for abetment to suicide.

Now four years later, Pratyusha’s father, Shankar Banerjee, in a recent interview with a media portal opened up about facing financial problems and how he ‘lost everything’ during the legal fight for his daughter. He shared that due to the monetary crunch the family moved into one room and took some loans. He describes his daughter’s demise as a bad storm that took everything from them. “We did not have a single penny left with us. We have lost everything while fighting in the second case,” he told Aaj Tak.

Continuing further he said that they had no other support after Pratyusha and when things turn bad after her death they were forced to take loans. Post Pratyusha’s death, her mother started working at a childcare center, and the two earn only a handful amount to fulfill their basic needs.

Even though they are facing a financial crunch, Pratyusha’s father is determined to fight the case. He wants to fight for Pratyusha’s rights and considers his daughter’s victory as the last hope. He’s positive that they will win the case.

Meanwhile, Rahul Raj Singh was booked by police after the complaint of Pratyusha’s parents. Three months after Pratyusha’s death, Rahul was granted anticipatory bail by the Bombay High Court. Singh had claimed to be innocent throughout the investigation and said that he has been wrongly accused in the case by Pratyusha’s parents. Rahul even alleged that Pratyusha didn’t share a good relation with her parents and that she used to complain about them to him quite often.

Friendship Day 2021: Somy Ali says closest friends are the ones who never leave our side​