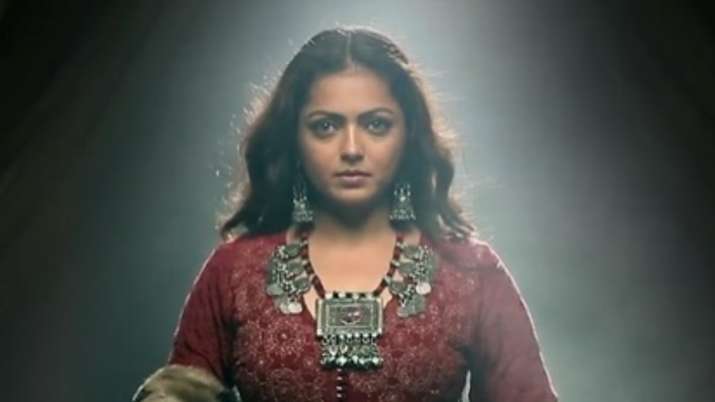 Drashti Dhami’s first look from the upcoming epic period drama “The Empire” was unveiled on Friday. The actress said that it reflects royalty and also allows her to shapeshift into the warrior she can be. Drashti will be seen making her digital debut as she plays a warrior princess for the first time in her acting career.

On Friday, the makers unveiled the first look of her character. In the first look poster, Drashti can be seen wearing a red royal ethnic suit teamed up with heavy silver jewellery.

Talking about her look in her digital debut, Drashti said: “I have played myriad characters in my years in television but this is a first for me. My look in The Empire reflects royalty but also allows me to shapeshift into the warrior that she can be. Every look test was a thrilling experience that helped me understand her even more.”

Created in conjunction with National Award-winning filmmaker Nikkhil Advani of Emmay Entertainment, the series, which traces the origins of a dynasty, promises a magnificent visual spectacle mounted on a grand scale.

Co-directed by Mitakshara Kumar and produced by Monisha Advani and Madhu Bhojwani, “The Empire” will release soon only on Disney+ Hotstar.