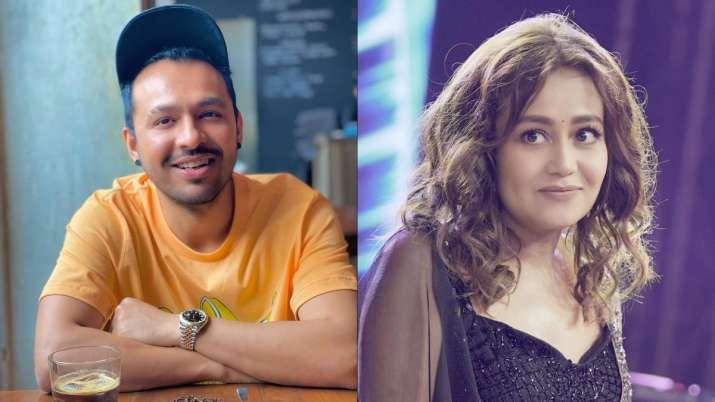 Bigg Boss is undoubtedly one of the most popular and loved reality shows of the small screen. However, this year, the makers implemented few changes and went the digital way. Being called Bigg Boss OTT, the show will premiere on August 8 on Voot with Bollywood filmmaker Karan Johar as the host. As soon as the announcement came, fans started talking about the contestants’ list which has not been revealed yet. A number of names of celebrities are doing rounds on the internet and the latest addition to the same is that of Tony Kakkar and Neha Kakkar. Yes, that’s true! According to a latest report, the singer brother-sister duo has been approached for this season.

A report in ETimes states, “The theme for the show this time is ‘Stay connected’. The contestants participating in the show will have some kind of connection with the person they will be entering the show with. The makers are leaving no stone unturned to do justice to it. Brother-sister duo Tony and Neha have been approached to do the OTT version of the show.”

However, neither the makers nor the singers have officially confirmed the same yet.

On the professional front, Tony is riding high on the success of his songs like Sona Mera Sona Sona and Kurta Pyjama Kala. Meanwhile, Neha who was seen judging the singing-reality show Indian Idol 12 is currently on break and spending time with her husband Rohanpreet Singh. The two of them got hitched in October last year in Chandigarh.

Speaking about the host Karan Johar, he said, “My mom and I are huge Bigg Boss fans and wouldn’t miss it for a day. As a viewer, it keeps me hugely entertained with dollops of drama. For decades now, I have always enjoyed hosting shows and now with Bigg Boss OTT… it will surely be Over the Top. It’s my mother’s dream that has come true.

Bigg Boss OTT will undeniably have a lot more sensational and dramatic content. I hope I can live up to the audience’s and my friends’ expectations, make Weekend Ka Vaar with the contestants an enjoyable affair in my own style and up the ante on the entertainment quotient. Wait for it.”

The show will run for 6 weeks on OTT after moving to Television. Speaking about other participants, it is being said that Raqesh Bapat, Neha Marda, Riddhima Pandit and Divya Agarwal have nodded yes to being locked inside the house.