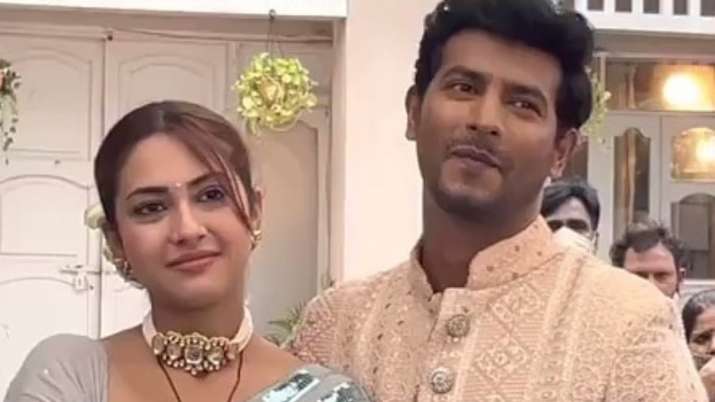 Popular television soap “Tujhse Hai Raabta”, which has been running for almost three years, has come to an end. The romantic drama will go off air after airing its last episode on July 31.

Turning emotional, lead actress Reem Shaikh said: “I could not control my tears when I got to know that the journey with ‘Tujhse Hai Raabta’ is all set to come to an end. The show’s immense success has added a lot to my career. My journey with Kalyani (her character in the show) has been beautifully captured in these three years and I’ve met the most amazing sets of people, right from my best friend Sehban to Poorva di, Rajat, Shagun, Milind uncle and Savita Tai.”

Lead actor Sehban Azim shared: “I still remember the day when I was selected for the lead role and I must say that Malhar has been one of the most interesting characters I have essayed so far. I will cherish every moment spent on the sets of ‘Tujhse Hai Raabta’. At first, we felt bad about the show hitting its end, but then we decided to take it in a positive way and bid adieu happily.”

It will be replaced by a new fiction show titled “Bhagya Lakshmi”.