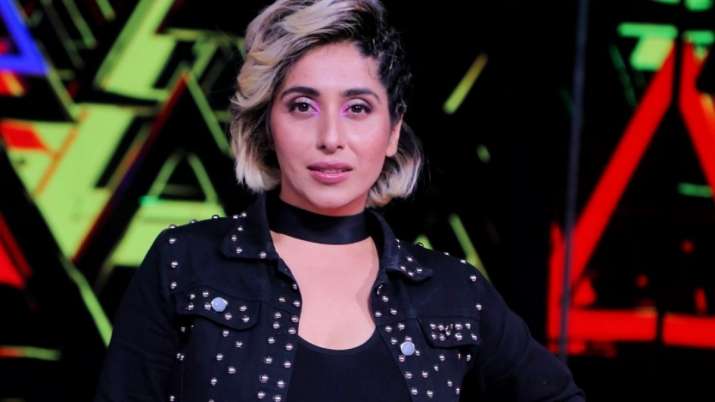 Singer Neha Bhasin has been named as the first confirmed contestant of the new season of the controversial reality show ‘Bigg Boss OTT’. The news of Neha entering the show has been confirmed by the streaming portal Voot. Names of the other celebrities who will be seen in the show are still under wraps.

Neha is known for lending her voice for popular Bollywood numbers such as “Swag se swagat”, “Asalaam-e-ishqum”, “Heeriye” and “Jag ghoomeya”, among many others.

‘Bigg Boss OTT’ marks the 15th season of the reality show ‘Bigg Boss’. Filmmaker Karan Johar has been roped in to host the digital version, which premieres on August 8 on Voot. Karan will anchor the drama for the six-week run of ‘Bigg Boss OTT’.

After the completion of the digital exclusive, the show will move into Colors with the launch of Season 15 of ‘Bigg Boss’, hosted by Bollywood superstar Salman Khan.

Meanwhile, Salman Khan on the occasion of Eid treated fans with the promo of Bigg Boss OTT. The actor said that he finds it great that this season the show will have a digital-first with six weeks ahead of its television run. “It’s great that this season of Bigg Boss will have a digital first with ‘Bigg Boss OTT’, six weeks ahead of television. The platform will see unparalleled interactivity where the audience will not only get entertained but also participate, engage, give tasks and more – It is truly for the people and by the people,” Salman said.

Mudslides force more than 100 to spend night on highway