Courteney Cox’s birthday wish for Lisa Kudrow has important ‘Friends’ question, can you answer it? 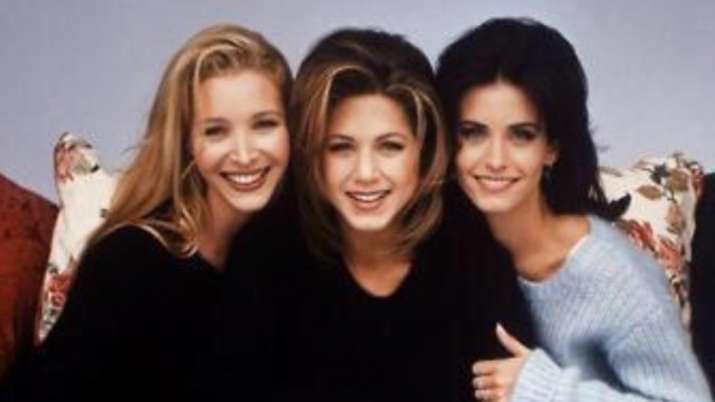 Actress Lisa Kudrow, who is known for essaying the role of Phoebe Buffay in the popular American sitcom Friends’ turns a year older today. On Lisa’s birthday her on-screen best friends Courteney Cox and Jennifer Aniston, who played Monica Geller and Rachel Green on the show, respectively wished the actor in their own special way. Keeping up with their wit and humour, they shared special posts for the actress on their Instagram accounts.

Courteney Cox posted a selfie with Lisa writing, “Happy birthday my Loot. You are the most unique, loving, direct, honest, smart, funny, talented, serious competitive gamer. I know. Not to mention talented writer, loving mother and wife. And that’s just the beginning of the list. Thanks for bringing so much joy into all of our lives. I love you.”

Before concluding, she asked a very important Friends’ question. “Ps. I just have one question… Did you ever find out what they were feeding smelly cat?” she quipped. For the unversed, the question is in reference to Phoebe’s famous song ‘Smelly Cat’. The lyrics of the song go as, “Smelly cat! smelly cat! what are they feeding you.”

Jennifer Aniston, on the other hand, posted pictures with Lisa on Instagram Stories. While one of them was a selfie of them, another was a still of the actresses from one of the episodes. 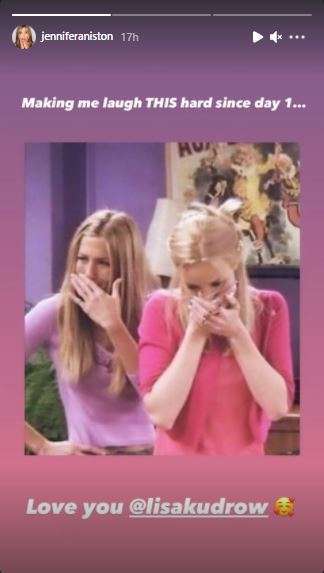 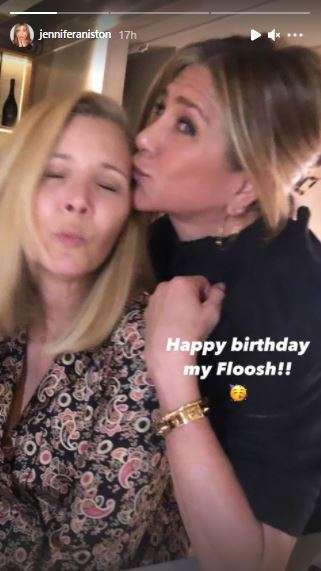 Seated on the trademark orange sofa from the show, by the fountain where they grooved to the title song before every episode, the sextet opened up with celebrity talk show host James Corden. They jog down memory lane, reliving anecdotes from on and off the camera over the 10 years that the show ran, from 1994 to 2004, as well as recreated memorable scenes and shared trivia, as director Ben Winston blends the chat with footage of some of the best scenes of the show.

Among other cast members who made an appearance were Maggie Wheeler (Janice), Tom Selleck (Richard), and James Michael Tyler (Gunther), besides a host of celebrities such as Justin Bieber, Lady Gaga, Cindy Crawford, and Cara Delevingne who made cameos appearances.