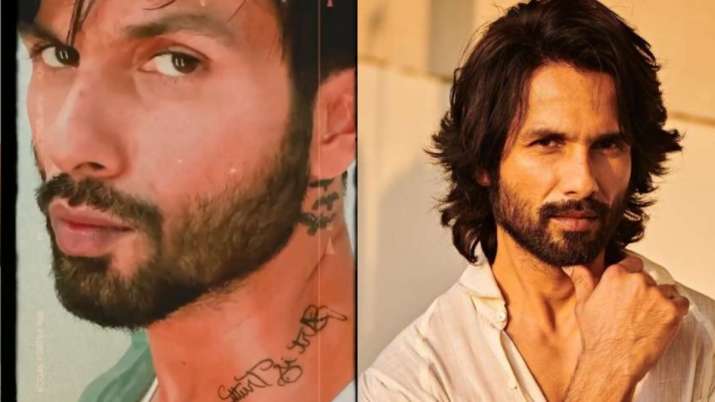 Bollywood actor Shahid Kapoor on Sunday teased that he is set to collaborate with South star Vijay Sethupathi for his upcoming series helmed by filmmaker duo Raj Nidimoru and Krishna DK. Kapoor, who will make his digital debut with the untitled Amazon Prime Video series, took to Instagram and posted a short video, tagging Sethupathi and his co-star, Raashii Khanna.

“Waiting on set call me soon @rajanddk…Can’t wait to share the frame with @actorvijaysethupathi sorry @raashiikhanna I’ve got too used to having you around on set,” he wrote.

Replying to Kapoor, Raashii wrote, “Everything is excused for Vijay Sethupathi sir. I had similar emotions today! Ask @rajanddk,” she said.

Billed as a quirky drama thriller, the show has been created and written by Raj and DK. It is co-written by Sita R Menon, Suman Kumar and Hussain Dalal. There has been no official announcement from Amazon on the casting of Sethupathi — known for performances in Tamil films like “Master” and “Super Deluxe”, for which he won the National Award for best-supporting actor.

Apart from this, Shahid will be next seen in ‘Jersey’, which is also a remake of another Telugu film of the same name. The story is about a talented but failed cricketer named Arjun, who decides to make a comeback in his late thirties and play for India, in order to fulfill his son’s wish.