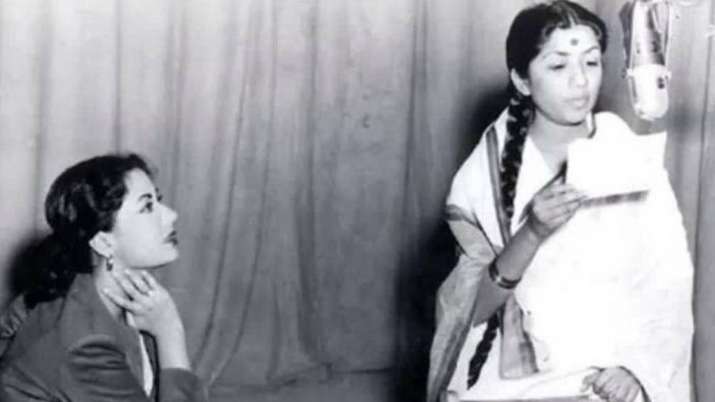 Veteran playback singer Lata Mangeshkar on Sunday paid tributes to the ‘Tragedy Queen’ of Hindi cinema, Meena Kumari on the occasion of her 88th birth anniversary. The Bharat Ratna award-winning singer took to Twitter and posted a monochromatic picture of the late legendary actor, who is fondly remembered as the ‘historically incomparable’ actor of Hindi cinema.

The two legendary stars are one of the iconic combinations of Indian cinema. Lata Mangeshkar has lent her voice to many of Meena’s iconic Bollywood songs including ‘Ajeeb Dastaan Hai Ye’, ‘Inhi Logo Ne’, ‘Dil Jo Na Keh Saka’, and more.

Meena Kumari had bagged four Filmfare awards for the best female actor over her career spanning the 1950s and 1960s. She had played an impressive array of roles, having more than 92 films under her belt.

Three weeks after the release of ‘Pakeezah’, Meena became seriously ill and on March 28, 1972, she was admitted to St Elizabeth’s Nursing Home. She went into coma two days later and died shortly afterwards on 31 March 1972. She was 38 years old. The cause of her death was determined to be liver cirrhosis.