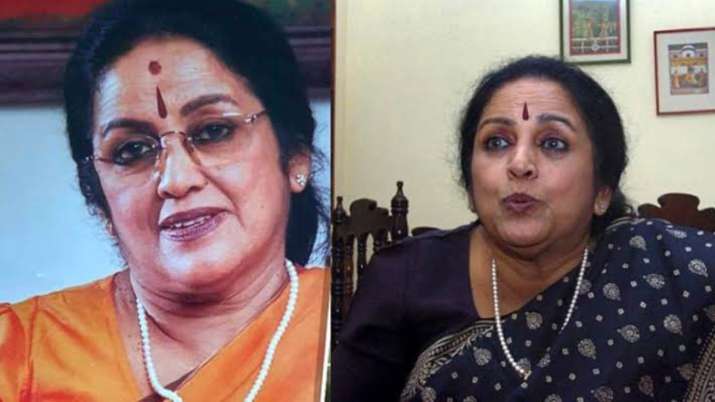 Noted South Indian singer, Kalyani Menon passed away at a private hospital in Chennai on Monday at the age of 80. She is survived by her son Rajeev Menon, who is a famous film director of South India.

Kalyani Menon, hailing from Kerala and settled in Chennai shot to fame by singing in the movie, “Dweep” directed by Malayalam director, Ramu Kariat. Since then she was a regular presence in South Indian movies, including Tamil, Telugu and Malayalam.

In the nineties, she sang several famous songs under the direction of A.R. Rahman. Family members told IANS that her funeral will take place later.