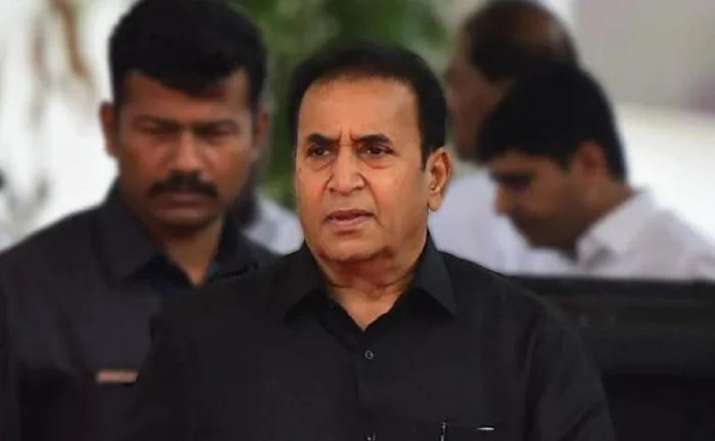 The Enforcement Directorate (ED) early on Sunday conducted raids at the premises of former Maharashtra Home Minister Anil Deshmukh, in connection with a money laundering case. According to the details, the raids, which began at nearly 7:30 am today, were conducted in Nagpur’s Katol. A team of the ED and CRPF had visited Deshmukh’s residence, where none of his family members were present.

Earlier on July 16, the Enforcement Directorate (ED) had provisionally attached assets worth Rs 4.20 crores belonging to Deshmukh and his family in connection with a money laundering case. As per the official release, the attached assets include a residential flat of value Rs 1.54 crores at Mumbai’s Worli, and 25 land parcels of Rs 2.67 crores at a Dhutum Villages in Uran of Maharashtra Raigarh district.

The ED had initiated money-laundering investigation on the basis of a First Information Report (FIR) registered by the Central Bureau of Investigation (CBI) against Deshmukh and others for “attempting to obtain undue advantage for the improper and dishonest performance of their public duty for collection of funds to achieve the target of Rs 100 crores per month from various bars, restaurants, and other establishments in Mumbai”.