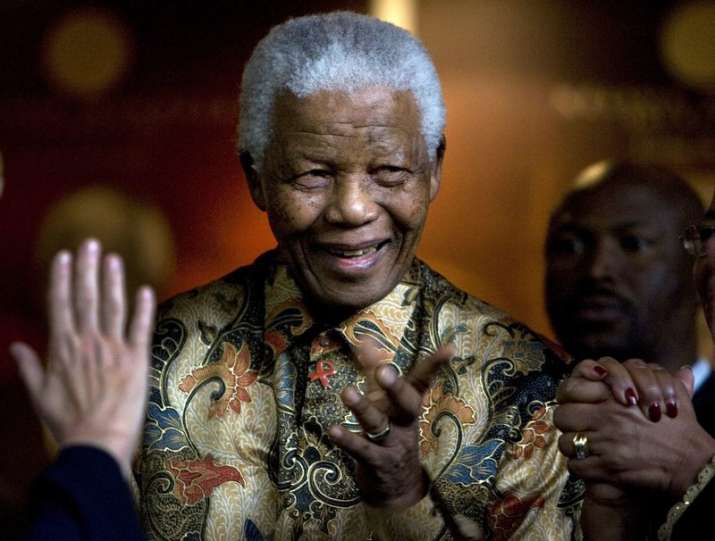 Nelson Mandela and his achievements can never be sufficed into a sentence. His contribution to the upliftment of the South African community, as well as his head-on fight against white oppression, is unparalleled. Nelson Mandela Day is celebrated on July 18 to commemorate his birth anniversary, and this year the inception of this day completes 12 years.

In recognition of the former South African President’s contribution to the culture of peace and freedom, the UN General Assembly had declared 18 July as “Nelson Mandela International Day”, in 2009.

The undying legacy of Mandela

Globally renowned and loved, Nelson Rolihlahla Mandela was an anti-apartheid revolutionary and political leader, among many other things. Mandela was born on this day in 1918.

Mandela’s anti-apartheid activism made him a frequent target of the authorities. Starting in 1952, he was intermittently banned (severely restricted in travel, association, and speech). In December 1956 he was arrested with more than 100 other people on charges of treason that were designed to harass anti-apartheid activists.

In April 1994 the Mandela-led ANC won South Africa’s first elections by universal suffrage, and on May 10 Mandela was sworn in as president of the country’s first multiethnic government. Mandela resigned his post with the ANC in December 1997. After leaving office Mandela retired from active politics but maintained a strong international presence as an advocate of peace, reconciliation, and social justice, often through the work of the Nelson Mandela Foundation, established in 1999

Why is Mandela Day celebrated?

Mandela Day, observed on Mandela’s birthday, was created to honour his legacy by promoting community service around the world. It was first observed on July 18, 2009, and was sponsored primarily by the Nelson Mandela Foundation and the 46664 initiative (the foundation’s HIV/AIDS global awareness and prevention campaign); later that year the United Nations declared that the day would be observed annually as Nelson Mandela International Day.

This year’s Mandela Day’s theme is Each 1 Feed 1. The official website of Mandela Day invites people to contribute as much as they can on this day, and help out people affected by the COVID-19 pandemic. The campaign is a call to all South Africans to contribute essential products and take part in food distribution.