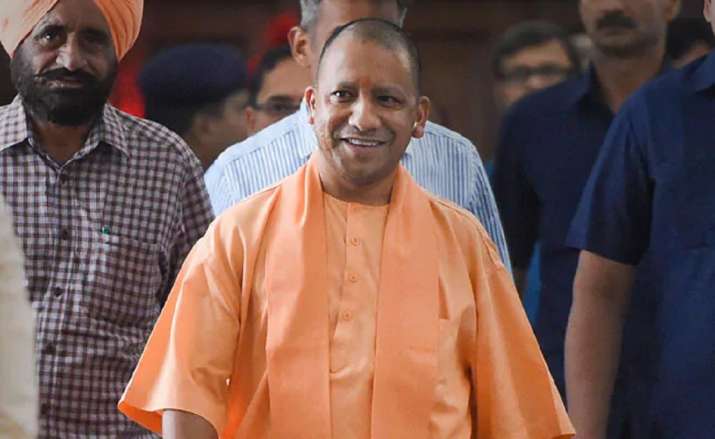 Words of appreciation by Prime Minister Narendra Modi and BJP chief J.P. Nadda have not only silenced the critics of Uttar Pradesh chief minister Yogi Adityanath, but it also shows that he will be the choice of party leadership to lead in the next year’s assembly polls.

A senior party functionary of Uttar Pradesh told IANS that now all the doubts among cadres about the party’s face in next year’s assembly polls have been removed. “Recent moves of the party have shown that the central leadership have full faith in the Yogi Adityanath government and the BJP will contest the assembly polls under his leadership,” he said.

A party insider pointed out that removal of Santosh Gangwar from the union cabinet also cemented Adityanath’s position in the state even before the words of praise came from the Prime Minister and the party chief.

In May, then union labour minister Gangwar had written to the Uttar Pradesh chief minister pointing out mismanagement in handling of the second wave of Covid in his parliamentary constituency Bareilly. During a reshuffle in the union cabinet this month, Gangwar was dropped.

Recent thumping victory of the saffron party in zila panchayat and block head elections has also established the political skills of chief minister Adityanath. A senior party leader said, “Despite allegations by the opposition party of misuse of state machinery, one thing is clear that he (Adityanath) knows how to play the game. Results show that he knows all the tricks of politics.”

Words of Prime Minister and Nadda have given a boost to the Adityanath government which was facing criticism from the opposition and within the party over its handling of the second Covid wave.

A senior party functionary told IANS that back to back words of appreciation sent a strong message against the Adityanath detractors that they must get themselves ready to fight the Uttar Pradesh assembly polls under his leadership.

“Message is loud and clear that there is no change of guard in the state and Adityanath will be leading the elections under the leadership of Prime Minister and central leadership. He will be the face of the party in the state,” he said.

On July 14 during a visit to his parliamentary constituency Varanasi, Prime Minister Modi lauded the efforts of Adityanath’s government in managing the second wave of Covid. He said efforts made by the Uttar Pradesh government to tackle the coronavirus situation are commendable. The Prime Minister also appreciated the development oriented approach of the Adityanath government and ensuring rule of law in Uttar Pradesh.

On July 15, addressing Uttar Pradesh BJP state executive meet, Nadda lauded Adityanath’s style of governance and said he had turned Uttar Pradesh into a ‘leading state’. “While PM Modi had given a new direction to the country, Yogi Adityanath had put Uttar Pradesh on the path to development,” Nadda had said.

Amid speculation of his removal in June, union defence minister Rajnath Singh was the first one to appreciate the works of the Adityanath government.

A senior party leader said that Prime Minister Modi and Nadda have also silenced the chief minister’s criticism on the social engineering front by giving representation of different castes in organizational appointments made recently. “All the recent organizational appointments have taken all the factors of social engineering and given representation to all the caste and region,” he said.