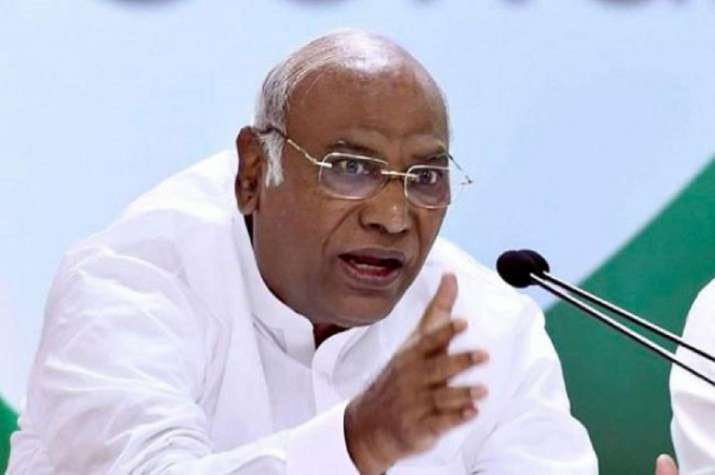 Amid speculation about leadership change in Karnataka, senior Congress leader Mallikarjun Kharge on Saturday claimed that the BJP-led government in the state is “unstable” as the MLAs and ministers are openly speaking of ousting Chief Minister BS Yediyurappa. Commenting on the political situation in the state, Kharge said, “BJP is unstable in the state. Their MLAs and ministers are openly speaking of ousting the CM. I do not think this has been a situation in any state, it is been going on for the past 7-8 months.”

He added that the internal feud within the ruling party in the state is “affecting the administration”.

Earlier on Saturday, Yediyurappa strongly denied having tendered his resignation amid speculation about leadership change in Karnataka.

“There is no truth in it… Not at all, not at all..” Yediyurappa told reporters in Delhi when asked if he had resigned, and added that he would be returning to the capital city next month.

“Yesterday I met the Prime Minister. We discussed in detail the development of the state and I will come back to Delhi again in the first week of next month. There is no value of such news (regarding resignation),” he added.

Yediyurappa reached Delhi on Friday. He had met with Prime Minister Narendra Modi and attended other meetings regarding the ongoing COVID-19 situation and development projects in the state.

Last month, party MLAs and ministers had demanded that Yediyurappa must step down as chief minister. State Tourism Minister CP Yogeeshwara in a statement had said that instead of the Chief Minister, his son has been ruling and controlling the Ministries of Karnataka.

BJP MLC AH Vishwanath had also said that 80 per cent of BJP legislators, who met the national general secretary in charge of the State Arun Singh, felt that leadership in the state should be changed.

Yediyurappa, however, denied the allegations and said that confusion among members would be cleared.

He also said, “I will resign the day party high command asks me to quit. I do not speak about the rumours and the speculation created by some of the ministers and legislators.”

Ahead of protest outside Parliament, Delhi Police meet farmers’ delegation