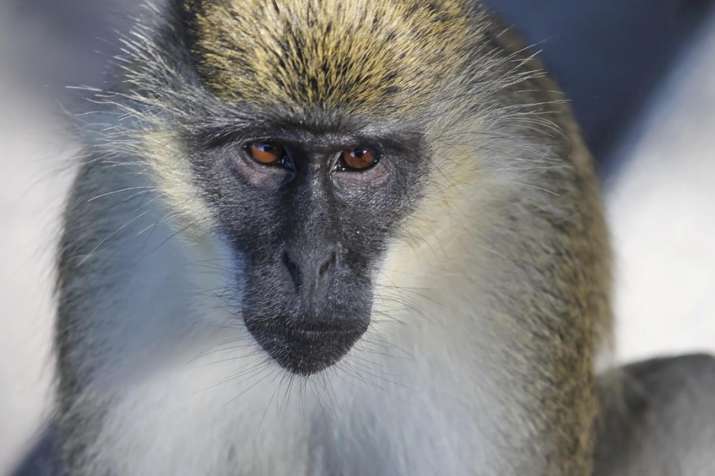 A Beijing-based veteranarian, who was confirmed as China’s first human infection case with Monkey B virus (BV) has died, the local media reported.

Working for an institution researching on non-human primates, the 53-year-old man showed early-onset symptoms of nausea and vomiting, a month after he dissected two dead monkeys in early march, the state-run Global Times reported, citing English Platform of Chinese Centre for Disease Control and Prevention.

According to the report, the vet had sought treatment in several hospitals, but he eventually died on May 27. For now, his close contacts were said to be safe.

The report said that there were no fatal or even clinically evident BV infections in China before, thus the vet’s case marks the first human infection case with BV identified in China.

Back in April researchers had collected the cerebrospinal fluid of the vet and found him positive for BV. However, samples of his close contacts were identified negative for the virus.

What is Monkey B virus

Initially isolated in 1932, the virus is an alphaherpesvirus enzootic in macaques of the genus Macaca. It can be transmitted via direct contact and exchange of bodily secretions and has a fatality rate of 70 per cent to 80 per cent.

According to the journal, BV in monkeys might pose a potential threat to occupational workers.

The report said it is important to eliminate BV during the development of specific pathogen-free rhesus colonies and to strengthen surveillance in laboratory macaques and occupational workers in China.

READ MORE: US: Rare case of Monkeypox virus detected in Texas resident who traveled from Nigeria

Mortal remains of Danish Siddiqui arrive in Delhi, to be buried at Jamia Millia Islamia graveyard