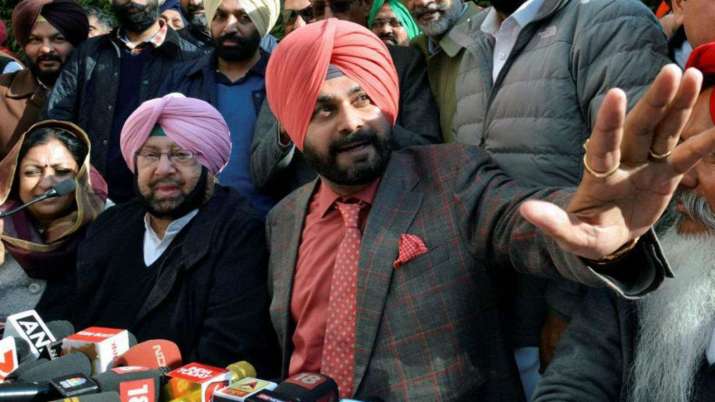 Navjot Singh Sidhu was on Sunday appointed as the President of the Punjab Pradesh Congress Committee, despite a major opposition by Chief Minister Amarinder Singh.

Earlier in the day, at least 11 MLAs on Sunday came out in support of Chief Minister Amarinder Singh whom they called the “tallest leader of masses” and appealed to the party high command not to let him down. Meanwhile, cricketer-turned-politician Sidhu had also stepped up his efforts and reached out to more party leaders and legislators for their support.

There have been a series of meetings in Chandigarh and elsewhere in Punjab, held by Singh and Sidhu separately, to work out last minute strategies ahead of the party revamp.