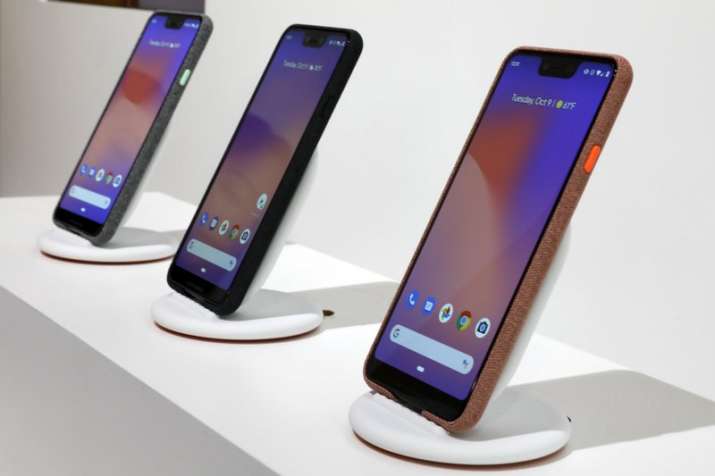 The government on Sunday dismissed allegations of tapping phones of prominent individuals including ministers, opposition leaders, journalists, businessmen and others.

“The allegations regarding government surveillance on specific people has no concrete basis or truth associated with its whatsoever, an official statement released by the government said.

It said that the questionnaire sent to the Government of India indicates that the story being created is “not only bereft of facts” but also “founded in pre-conceived conclusions”.

“It seems you are trying to play the role of an investigator, prosecutor as well as jury,” the government said in its response.

Government of India’s response to a Right to Information application about the use of Pegasus has been prominently reported by media and is in itself sufficient to counter any malicious claims about the alleged association between the government and Pegasus,” it further said.

The government said that similar claims were made in the past regarding the use of Pegasus on WhatsApp by India. Those reports, it said, had no factual basis and were categorically denied by all parties, including WhatsApp in the Supreme Court.