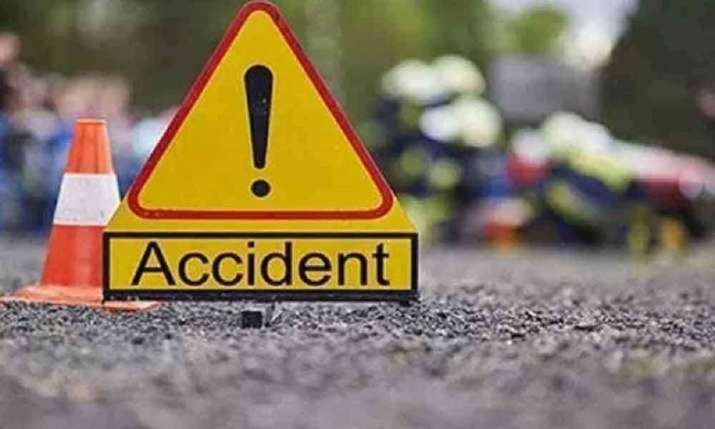 At least seven people were killed and eight others injured in a collision between two buses on the Agra-Chandausi Highway under Bahjoi Police Station area, an official said on Monday. The accident occurred near Laharavan village late Sunday night when a bus carrying a marriage party was parked on the roadside due to a punctured tyre and it was hit by another, Superintendent of Police Chakresh Mishra said.

The injured were admitted to a hospital while the bodies have been sent for post-mortem examination, the SP said.