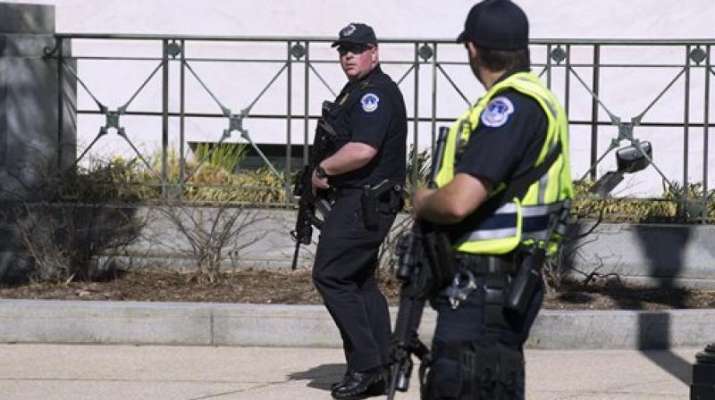 A 13-year-old Utah boy is dead after he was accidently shot by a 15-year-old friend, police said. The teens sneaked away from their homes and met up at a church parking lot in the Salt Lake City suburb of West Jordan, said police Lt. Richard Bell.

One of the boys had brought a gun and it accidentally went off early Saturday morning, killing the younger teenager. The teen did not know the gun was loaded, he said. “It is not our belief he intended to kill his friend,” Bell said. The older boy called 911 after the shooting, terrified and wanting to help his friend, he said.

The 15-year-old was booked into a juvenile detention center on suspicion of manslaughter, but the investigation so far has shown the shooting to be a “truly unfortunate, tragic accident.” The teens names were not released.

Police wouldn’t say where the teens had gotten the gun, but did warn gun owners to lock up firearms in their homes and talk to kids about gun safety.

Kriti Kharbanda: Finally have option to say no and will make most of it