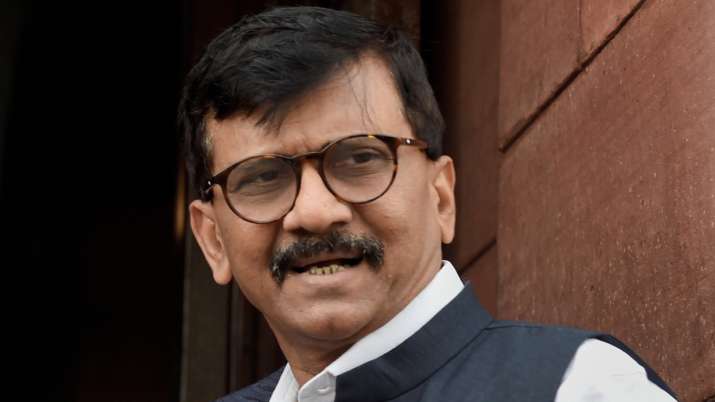 “There is an atmosphere of fear among people. The PM and Home Minister should address the issue and clarify,” the Rajya Sabha member said.

An international media consortium on Sunday reported that more than 300 verified mobile phone numbers, including of two serving ministers, over 40 journalists, three opposition leaders and one sitting judge besides scores of business persons and activists in India could have been targeted for hacking through the Israeli spyware sold only to government agencies.

The government, however, dismissed allegations of any kind of surveillance on its part on specific people, saying it “has no concrete basis or truth associated with it whatsoever”.

Raut said he had spoken to Leader of Opposition in the Rajya Sabha Mallikarjun Kharge and the issue will figure in the House, among other issues, during the Monsoon session of Parliament.

“There was a phone tapping issue in Maharashtra which was raised by state Congress chief Nana Patole. Senior police officials were involved and a probe into it is underway. But in this case, a foreign company is listening to phone calls of our people, especially journalists. This is a serious matter,” the Sena’s chief spokesperson said.

“I will not be surprised if Maharashtra Chief Minister Uddhav Thackeray’s phone is also being tapped,” he said.