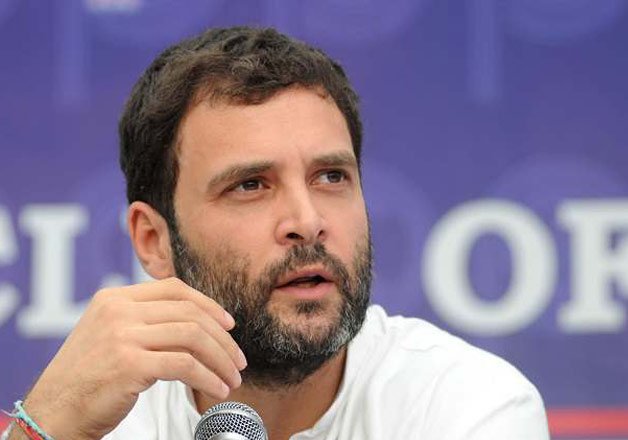 The Congress on Monday alleged that the party’s former president Rahul Gandhi was among several Opposition leaders, ministers, and journalists who were targeted by the Israeli spyware ‘Pegasus’.

Addressing the media during a press conference in New Delhi, senior Congress leader Randeep Surjewala accused the Modi government of compromising national security. “The government has betrayed the country. This is an act of treason. BJP’s name should be changed to Bhartiya Jasoos Party,” Surjewala said.

“Who approved the snooping…why PM Modi and Amit Shah are silent. Why shouldn’t Amit Shah be removed from his post?” he went to add.

An international media consortium reported on Sunday that more than 300 verified mobile phone numbers, including of two serving ministers, over 40 journalists, three opposition leaders and one sitting judge besides scores of business persons and activists in India could have been targeted for hacking through Pegasus.

The government has, however, dismissed allegations of any kind of surveillance on its part on specific people, saying it “has no concrete basis or truth associated with it whatsoever”.

Speaking in Lok Sabha earlier in the day, IT Minister Ashwini Vaishnaw categorically denied government’s involvement in the phone tapping row. Vaishnaw said that in the past, similar claims were made regarding use of Pegasus on WhatsApp. He said that attempts are being made to malign democracy and institutions, adding that reports have no factual basis and were denied by all parties.

“A highly sensational story was published by a web portal last night. Many over-the-top allegations made around this story. The press reports appeared a day before the monsoon session of Parliament. This can’t be a coincidence,” Vaishnaw said amid sloganeering by the Opposition.

“Press reports of July 18 also appear to be an attempt to malign Indian democracy & its well-established institutions,” he said.