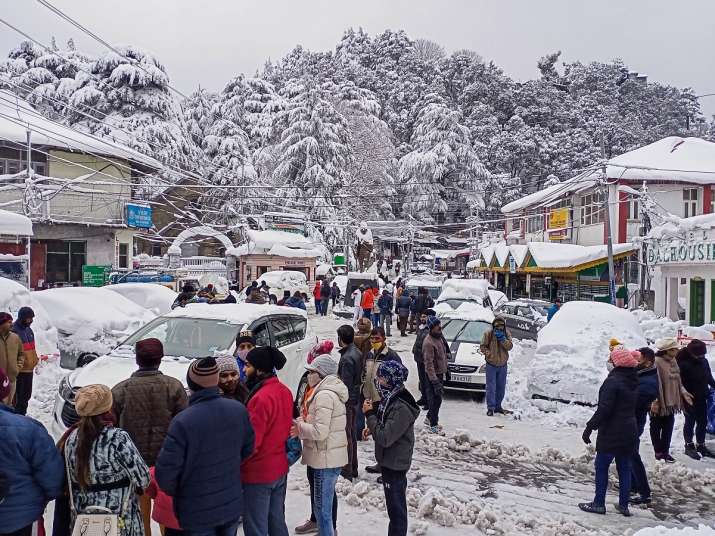 Himachal Pradesh Chief Minister Jairam Thakur on Monday said it was not right to stop tourist activities in the state, even as the state continued to witness scenes of overcrowding at popular destinations.

“You cannot stop tourists from entering the state. Tourism industry has been the worst-affected, hence it is not right to stop these activities,” Thakur said.

He, however, added that there should be regulation at crowded places in the state, and that it is being followed.

Tourists have been flocking the hilly state of Himachal Pradesh as mercury soared in some parts of the country.

Earlier, the Indian Medical Association (IMA) had expressed concern over governments and people being complacent and engaging in mass gatherings without following COVID-19 protocols, saying these events are potential super spreaders for a third wave of the pandemic.

Tourism Minister G Kishan Reddy had also said that the government does not want to stop tourists but certain protocols must be followed to keep Covid at bay.

“While this is the responsibility of the state governments, we have issued advisories to follow Covid protocol. The only way to stop Covid is through partnership with the general public. I appeal to all tourists on behalf of the government of India to follow protocols which have been placed for their own safety,” the minister had said.