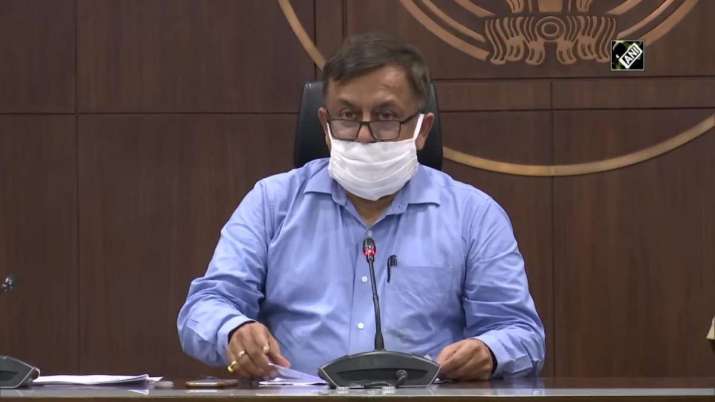 A total of 139 criminals have been killed and 3,196 injured in encounters with the Uttar Pradesh Police since 2017, and the force has lost 13 of its personnel in such incidents, a senior official said on Monday.

On the instructions of the state government, strict action has been taken against notorious criminals, their associates, and mafia, Additional Chief Secretary, Home Department, Avanish Kumar Awasthi, said.

“The government has a zero-tolerance policy towards crime, and organised crime has been eliminated so far,” Awasthi said.

He said that illegal property worth over Rs 1,500 crore has been seized under the Gangster Act.

This includes over Rs 1,300 crore worth of property seized from January last year till now, he said.

Over 13,700 cases have been registered under the Gangster Act, in which more than 43,000 people have been arrested in the past four years, Awasthi said.

He said that under the Gangster Act, the highest number of seizures were made in the Varanasi zone. There were 420 cases and property worth over Rs 200 crore was seized, the official said.

In the Gorakhpur zone, in 208 cases, property worth Rs 264 crore was seized.

The officer said that on the directions of Chief Minister Yogi Adityanath, on every second and fourth Saturday of a month, ‘Thana/Samadhan Diwas’ will be organised to hear grievances of people and redress them.

Senior officials of the police and the administration will be available on these days and people can reach out to them to get their problems redressed. Covid protocols will be strictly followed in these programs, Awasthi said.

WATCH | UP 50: heavy rain lashes Gorakhpur and the eastern part of Uttar Pradesh