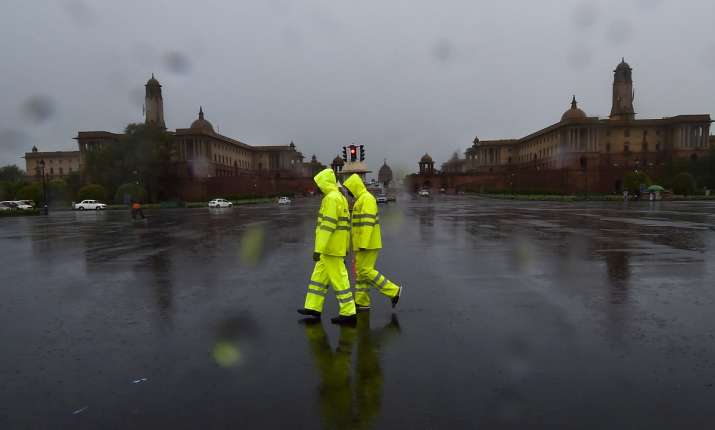 The India Meteorological Department (IMD) on Tuesday predicted light rains for several parts of the national capital. The weather body also predicted a drizzle for Haryana’s Sonipat and Uttar Pradesh over the next two hours. This comes a day after several parts of Delhi-NCR received incessant rainfall on Monday morning, resulting in waterlogging affecting vehicular movement in Gurugram, Noida and Delhi.

Severe waterlogging was also reported in Gurugram’s Southern Peripheral Road (SPR) due to heavy rainfall, while vehicles were seen partially submerged in water in Sector 10.

Why was the 2004 Olympics special for India? | Top Olympic Moment