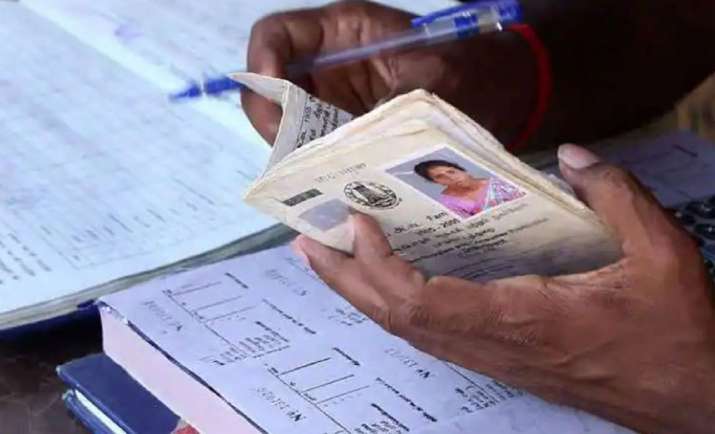 The Delhi Cabinet on Monday decided to implement the One Nation One Ration Card (ONORC) plan to distribute ration free of cost to the public distribution system (PDS) cardholders in the national capital. The Delhi government said that all the beneficiaries would get ration free of cost in a phased manner through e-PoS (Electronic Point of Sale) on biometric authentication at all fair price shops (FPS) in Delhi. Earlier, the Supreme Court had ordered the implementation of the ONORC scheme across the country by July 31.

The Centre had on June 14 told the Supreme Court that the ‘One Nation One Ration Card’ (ONORC) plan aims to empower all National Food Security Act (NFSA) migrant beneficiaries to access their foodgrains from any fair price shop anywhere in the country by using their existing ration card with biometric authentication and the plan makes food security “portable”.

It said that the Union of India is committed to making sufficient foodgrains available to the States at highly subsidised prices under the schemes, to tide over the difficulty of food security during the current Covid-19 crisis, however, the responsibility of identification and distribution to the beneficiaries lies with the States and UTs.

“All the States/UTs have been advised through the communications dated May 20, 2021, and May 25, 2021, to avail their requirements of foodgrains through the mentioned schemes, to provide foodgrains to those who are not covered under the NFSA including migrants/stranded migrants, as per locally assessed requirements,” the affidavit of the Centre stated.

The affidavit was filed in the case relating to the problems faced by migrants during the lockdown and on the registration process of unorganised workers so that they can avail the welfare benefits given under various government schemes.

The apex court had observed that all States must implement the One Nation One Ration Card scheme that allows migrant labourers to get ration benefits from any part of the country, irrespective of the place where their ration card is registered.

Filing the affidavit, the Centre had said as part of the ongoing technology-driven reforms under the Targeted Public Distribution System (TPDS) in the country, the Union of India had introduced the ONORC plan for the nation-wide portability of the ration cards under the NFSA.

US eases travel recommendations on India