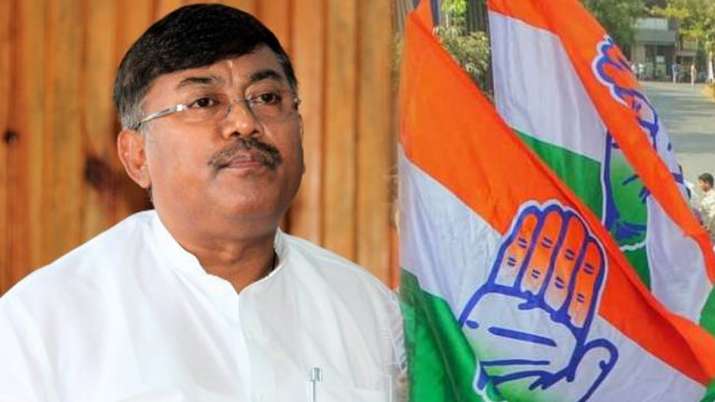 Manipur Pradesh Congress Committee (MPCC) president Govindas Konthoujam has resigned from his post, news agency ANI reported. It said that as many as eight Congress MLAs in the state will join the ruling Bharatiya Janata Party (BJP) today.

Konthoujam, a six-time consecutively elected Congress MLA from Bishnupur, was appointed as the president of Manipur Congress by Sonia Gandhi in December last year.

Manipur will go to polls early next year. The BJP formed the government in the state for the first time in 2017. It will seek to retain power in the 60 seats of the Legislative Assembly.

Although Congress managed to secure more seats than the BJP in the 2017 polls, the grand old party failed to cross the halfway mark of 31. While the Congress won 28 seats, the BJP pocketed 21 seats. The NPF and NPP won 4 seats each.

In the current Assembly that has an effective strength of 56, the BJP has 25 members and the Congress has 17. The NPP and NPF have 4 members each. The Trinamool Congress has one MLA and there are 3 independent MLAs. Four seats are lying vacant in the House.

The BJP runs a coalition government with the support of NPP, NPF and 3 independents. The alliance has a total of 36 MLAs.