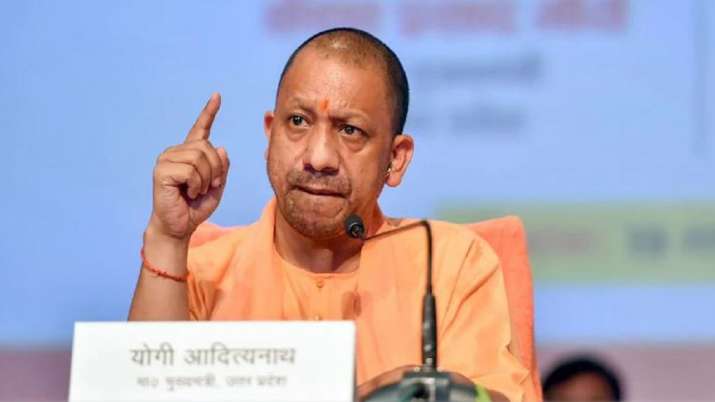 CM Adityanath said that publishing of report about alleged phone tapping of leaders just a day ahead of the Monsoon Session of Parliament reeks of certain conspiracy.

“The Opposition has become a part of a conspiracy to defame India. Similar conspiracy was hatched during the India visit of former US President Donald Trump,” Adityanath said, adding,”The Opposition is defaming the democracy as well.”

Referring to the ongoing farmers protest, the Uttar Pradesh CM said that yjhe agitation has also been turned into a protest against India by Opposition’s negative politics.

“The people of India will respond in the same manner as they did in 2019,” Yogi Adityanath said.

Meanwhile, the Congress has also stepped up its attack on the government over the Pegasus snooping controversy and demanded a probe by a Joint Parliamentary Committee.

The opposition party along with other parties also stalled proceedings of both houses of Parliament while raising the issue.

Opposition members raised uproar in both houses and demanded a thorough probe into the charges of snooping on journalists, politicians, ministers, judges and others using Israeli Pegasus spyware.

Leaders of various political parties also met before the start of proceedings in both houses of Parliament to decide their strategy on the issue.

‘Congress still believes it has right to be in power’: PM Modi slams Opposition’s attitude