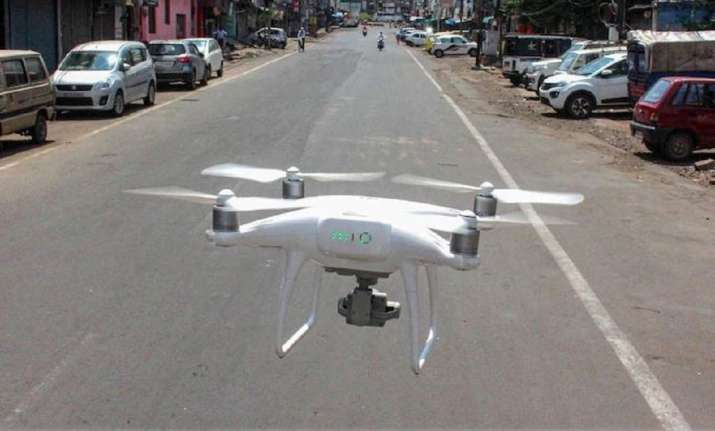 Security agencies have sounded an alert over a possible terror attack in New Delhi using drones before Independence Day (August 15). According to sources, the Intelligence Bureau (IB) has alerted the Delhi Police regarding ‘drone jihad’ by Pakistan-based terror groups.

As per the alert, terror groups may use explosive-laden drones to carry out attacks in Delhi before August 15 to disrupt Independence Day celebrations. Intelligence agencies have warned that terror groups may strike on August 5 – the day Article 370 was scrapped from Jammu and Kashmir.

Delhi Police and other security agencies are also being given special training to tackle the drone threat.

In view of the drone attack on the Indian Air Force (IAF) station in Jammu recently, Delhi Police Commissioner Balaji Srivastava had asked officials to be on alert. He had also issued orders, prohibiting the flying of aerial objects like drones, paragliders, and hot air balloons, ahead of Independence Day celebrations.

According to Delhi Police, it has been reported that certain criminals, anti-social elements or terrorists inimical to India may pose a threat to the safety of the general public, dignitaries and vital installations by using sub-conventional aerial platforms like paragliders, Unmanned Aerial Vehicles (UAVs) or drones, remotely piloted aircraft, hot air balloons, quadcopters or para-jumping from aircraft etc.