UP Cabinet expansion: BJP looks to fix caste equations ahead of polls, Jitin Prasada may get a berth 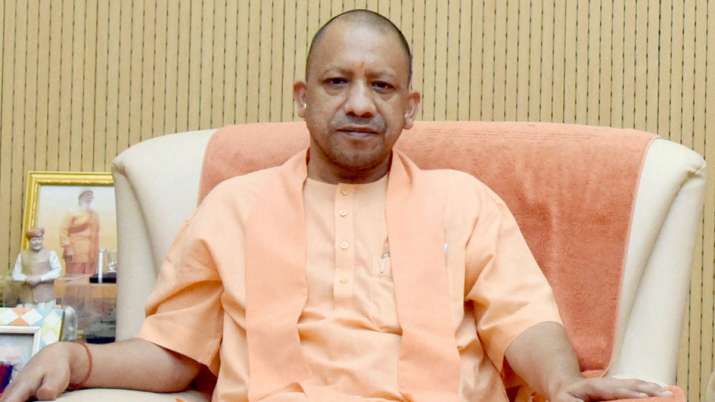 Uttar Pradesh Chief Minister Yogi Adityanath could soon undertake an exercise to expand his Cabinet. The ruling Bharatiya Janata Party (BJP) is likely to focus on caste equations in the upcoming expansion ahead of 2022 assembly polls.

The Council of Ministers in Uttar Pradesh can have 60 ministers including the Chief Minister. However, there are 54 ministers and six others can join the government.

Sources said that the expansion will take place after the MLCs election. The state government had earlier sent five names to the Centre. But the Centre asked the government to send more names.

In total, the UP government has now sent a list of 10 names. The list also includes Jitin Prasada’s name. Jitin, a prominent Brahmin face from western UP, had who quit the Congress recently to join the and the BJP

There have been talks about Chief Minister Yogi Adityanath expanding his Council of Ministers ever since he visited Delhi to meet Prime Minister Narendra Modi, BJP president JP Nadda and Home Minister Amit Shah last month.

Gandii Baat actress Gehana Vasisth after Raj Kundra’s arrest: There are many more skeletons in cupboards